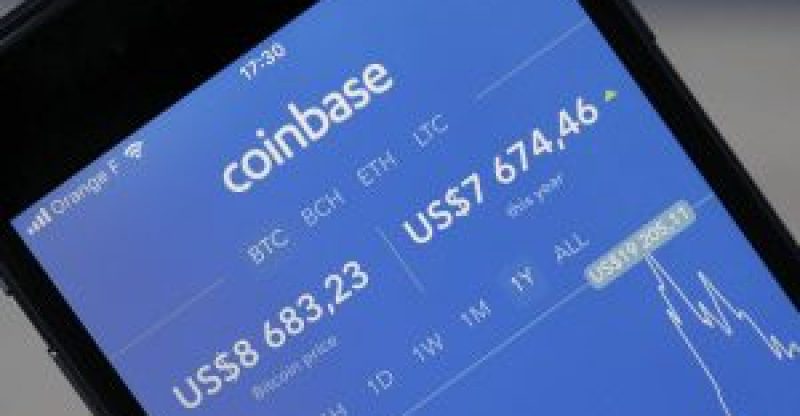 Cryptocurrency exchange and brokerage giant Coinbase has employed a BNY Mellon expert to lead the firm’s global compliance efforts as it plans to upgrade its international operations and increase the range of assets supported on its platforms.

The San Francisco-based Coinbase confirmed that it has employed Jeff Horowitz as its chief compliance officer.

Before joining Coinbase, Horowitz worked at Pershing for 12 years, most recently as its managing director and global head of compliance. He also worked for three years as director of corporate investment banking AML compliance at Citigroup and also worked at Lehman Brothers, Goldman Sachs, Salomon Brothers and banking regulator FDIC.

“As Coinbase — along with the cryptocurrency space as a whole — grows and matures, continued regulatory compliance across all the varying jurisdictions globally will be critical,” Asiff Hirji, Coinbase’s president, and COO, wrote in a statement. Hiring Jeff is recognition on our part that navigating compliance complexities on a global scale requires a concerted, cross-functional effort, guided by leaders with experience that spans policy, financial services, and corporate governance.”

According to the release, Horowitz’s appointment frees up Mike Lempres, Coinbase’s chief legal and risk officer to “focus his resources exclusively” on heading the firm’s government relations efforts.

This is a significant development because Coinbase has already started underpinning for eventually listing security tokens and other cryptocurrencies that regulators consider to be securities.

In line with this, the firm has made various acquisitions that will equip it with federal registration as a broker-dealer, registered investment advisor (RIA), and alternative trading system (ATS) under the oversight of the U.S. Securities and Exchange Commission (SEC) and Financial Industry Regulatory Authority (FINRA).

Coinbase which already promotes four assets revealed quite recently that it is “exploring” adding five new cryptocurrency tokens to its platform and it discussing with regulators in different fields regarding how to do so in a compliant manner.

The company also established a political action committee (PAC), apparently to act on behalf of the cryptocurrency industry amidst what many have considered as an uncertain regulatory climate in the U.S. 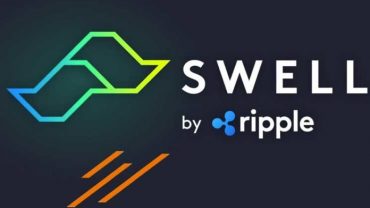