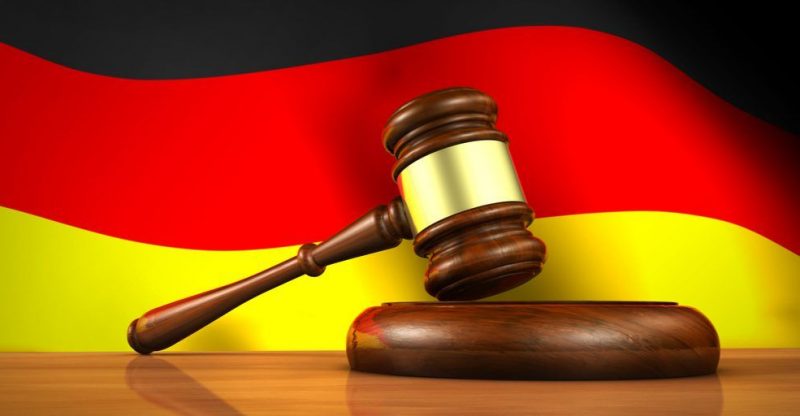 For quite some time now, Germany’s Federal Financial Supervisory Authority (BaFin) termed bitcoin as a financial instrument, however, a recent court decision denied this classification and decided that the cryptocurrency does not fall under this definition according to the terms of the German Banking Act (KWG).

The Berlin Court of Appeal in September terminated criminal proceeding against the operator of a local bitcoin trading platform. The administrator has been arrested by the German enforcement for allowing the trades of financial instruments such as bitcoin without authorization from the BaFin. Although the Berlin-Tiergarten had imprisoned the accused of facilitating financial services, the Berlin Regional Court overturned the ruling, noting that BaFin misunderstood the legal status of bitcoin.

According to Mondaq, The 4th Criminal Division of Berlin Court of Appeal backed the regional court’s decision, confirming that the German regulators widened the scope of criminal law to bitcoin without coordinating it with the banking act.

Mentioning Section 1(11) of the KWG, the appeal court noted that neither the central nor any public authority releases bitcoin. The digital currency does not have general acceptance and a stable value that could support its use to compare goods or services. Hence, it cannot have the status of units account as opposed to what was implemented by the BaFin in May this year.

The ruling also discussed matters connected to the sale and purchase of bitcoin in Germany. The court, citing Section 1(32), decided that bitcoin trading is not liable to permits or licenses and additionally according to Section 1(54) was not a criminal offense. As a result of these facts, BaFin could not extend the scope of criminal punishment on the accused.

The appeal court also condemned the financial regulator for crossing the boundaries of federal authorities, noting that it was not their duty to “exercise a modifying influence (in particular) on criminal laws.” 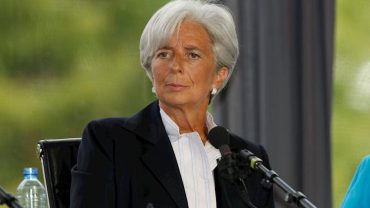