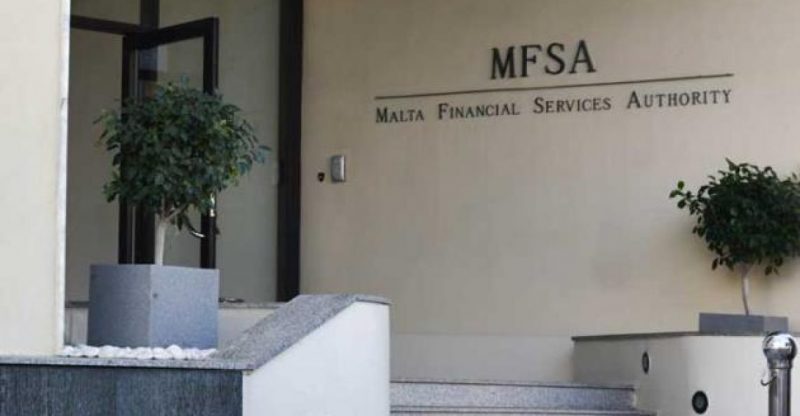 From the look of things, the crypto waters are getting a bit uncertain in the ‘Blockchain Island’ of Malta recently.

Even though it was recently announced that a new crypto bank would be opened shortly, it seems that the Malta Financial Services Authority which is managing the implementation of newly accepted crypto and blockchain legislation was ‘unaware’ of adverts connected to Founders Bank.

For something now, Founders’ Bank has been awaiting a banking license since June 12. According to the bank, it was set to launch it during the first half of 2019. Firms who do not have a banking license can only market themselves as a bank after getting a written permission from the Malta Financial Services Authority, based on the Banking Act.

A spokesman for the regulator noted: “What we are aware of media articles mentioning Founders’ Bank’s plans to set up a blockchain-based bank servicing technology and cryptocurrency businesses. Any applications for this type of bank will have to follow all the MFSA’s onboarding procedure.”

When questioned further, the spokesman noted that the MFSA said very little regarding the news that Founders’ Bank was obviously advertising itself as a bank on its website and additionally in a blog post.

The Banking Act states that:

“12(1) Subject to sub-articles (2) and (3), save with the written permission of the competent authority, no person other than a credit institution with a current license may use the word “bank” or any of its derivatives or other words as may indicate or purport to indicate the carrying on of the business of banking in any language in the description or title under which such person is carrying on business, or make any such use on any letter paper, in any notice or advertisement, or in any other similar manner”.

According to sources, there are very little chances for Malta to change its Banking Act to accept demands from companies including Founders’ Bank given that it was EU legislation which can only be amended through the approval of all 27 member states.

Founders’ Bank noted that users could directly access their accounts and use them with credit cards from either the mobile or desktop web applications when using cards released by Founders’ Bank. Furthermore, it will pay additional attention to serving tech and crypto business and would offer top-tier banking solutions. 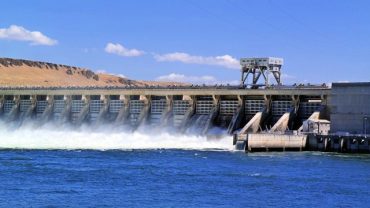