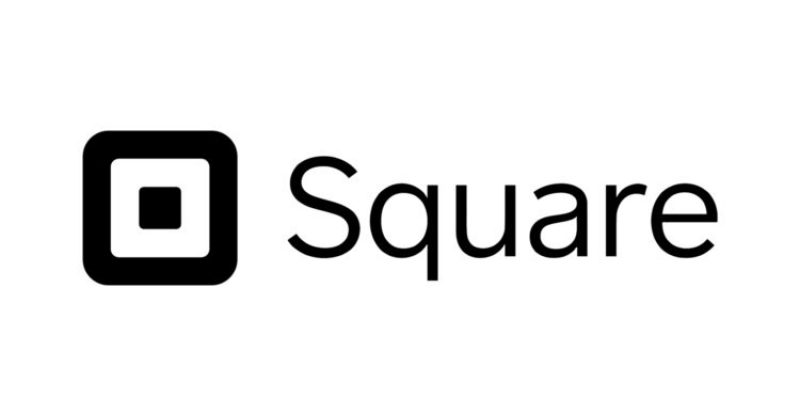 Bitcoin and other major cryptocurrencies might have remained in a bear marketing during the second quarter of 2018, but this has not hindered Square from making a 100 percent increase in BTC profit in the Q1.

Square, which included bitcoin trading to its peer-to-peer payments app at the end of 2017, stated in its unaudited quarterly financial statement that it raised $37 million in bitcoin revenue in the past three months.

A greater portion of that revenue was used to purchase the dominant cryptocurrency on behalf of customers, yet, Square claimed that its cryptocurrency brokerage service made a new quarterly profit of $420,000 on those commission-free trades.

However, that profit figure is twofold what the company made from its cryptocurrency trading services in Q1.

Square CEO Jack Dorsey has claimed that he trusts bitcoin is a “transformational technology” that could turn out to be one-world currency within a decade.

Yet, CRO Sarah Friar talking about Square’s quarterly performance in an earnings discussion on Wednesday moderated the role of cryptocurrency in the firm’s suite of products and services.

“It’s not a major monetization engine, she said. “The goal is to continue to drive utility in the Cash App.”

“We have some spread in there to allow for the fact that bitcoin is volatile,” Friar added. “We’re not trying to push on the monetization of bitcoin today.”

But Dorsey states that the firm may include cryptocurrency into more of its products in the future.

“Bitcoin, for us, is not stopping at buying and selling,” he said during a conference call earlier this year. “We do believe that this is a transformational technology for our industry, and we want to learn as quickly as possible.” 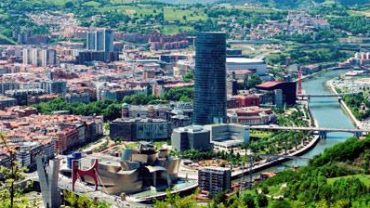