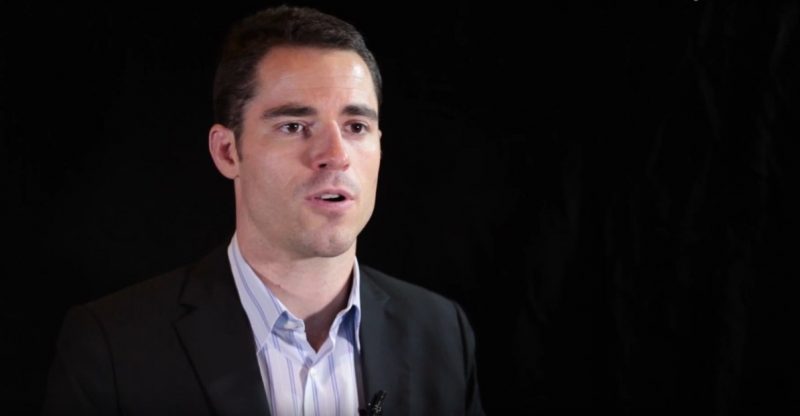 Roger Ver, a well-recognized cryptocurrency investor who has supported some of the major companies in the global crypto sector including Blockchain, Zcash, BitPay, and Kraken, recently gave the governor of Jeju Island of South Korea $100 worth of bitcoin cash during a public event.

In the past week, Ver went to the Jeju Island to support the adoption of cryptocurrency and discuss the future of the blockchain industry with the island’s governor, Won Hee-ryong, who has publicly stated his plan to transform Jeju Island into the next Zug and Malta of Asia with promising regulatory frameworks aimed at cryptocurrency businesses.

During a cryptocurrency conference attended by Governor Won, Ver gave $100 in bitcoin cash to the governor and his associates to prove the ability of cryptocurrencies to enable the transfer of immediate payments.

While Ver was trying to send $100 in bitcoin cash to Governor Won, one of the associates told Ver, “in South Korea, there’s a policy called the “Kim Yeong-Ran rule,” to which Ver responded, “is there a legal problem in sending a payment to the governor?”

Governor Won took over the situation and explained to Ver that in the country, it is not right for individuals of higher ranks, such as government officials, to receive items, gift cards and money worth over $30 in a single transaction.

Therefore, to be precise, Governor Won stressed to Ver and the rest of the attendees of the conference that he was only bantering and in this particular situation, the Kim Yeong-Ran rule was not applicable given that it was carried out in a public event and it will be recorded as a special payment by the government, which could use to sponsor charities.

Interestingly, Governor Won noted that he will use the $100 he got using bitcoin cash to pay for dinner at the end of the event, getting rid of the chances of the Kim Yeong-Ran rule to take effect in that particular transaction. 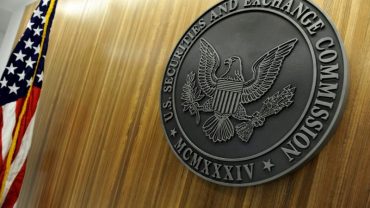