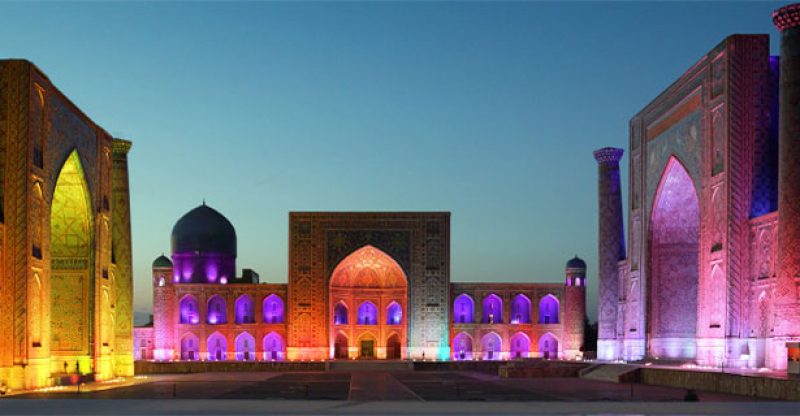 Uzbekistan is known to be one of the leading countries in Asia when it comes to cheap electricity planning to become a center for bitcoin mining. The country has taken a step to bitcoin and other cryptocurrencies per say because it presents an order to regulate the electronic money by September.

Uzbekistan is going to be a cryptocurrency mining center because of the country’s cheap electricity. Uzbekistan has taken third place in being the cheapest place for mining bitcoin according to a recent study. It costs about $1,790 to mine a single bitcoin in Uzbekistan compared to Venezuela and Trinidad where the mining expenses amount to $530 and $1,190.

This benefit could help in increasing the relevance of Uzbekistan in the cryptocurrency world. Among the Central Asian countries, Uzbekistan is the largest electricity producer in Asia. The combination of having one of most inexpensive crypto mining in the world and being a leader in the production of electricity certainly makes it a breeding ground for crypto mining. Now, the change in the presidential fiat also shows a positive feedback of officials towards cryptocurrencies like bitcoin.

Not long ago, the central bank of the republic of Uzbekistan claimed that digital coins are an instrument for terrorism financing and a promotion of scams and frauds. The Prime Minister, Abdulla Aripov supported the use of blockchain technologies recently and the president Shavkat Mirziyoyev signed a mandate and demanded that the intuitions should draft a bill which will legally regulate digital currencies by September 1st.

The Finance Ministry, Information Technologies and Communications Ministry, Economic Ministry, The Central Bank and other governmental agencies have been ordered to create their proposals for the bill. Also, Mirziyoyev has also demanded the active development and promotion of contactless payments by using international payment systems such as Visa, Mastercard, and PayPal for which a set of rules and regulation will be taken by June. It won’t be a surprise to anyone if Uzbekistan becomes the largest cryptocurrency mining country mainly because of its resources which are energy production sector and its government’s positive step towards drafting a bill to legalize bitcoin. 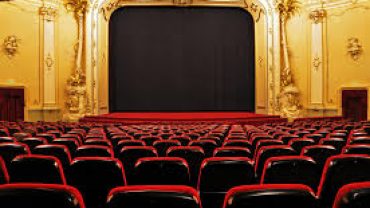