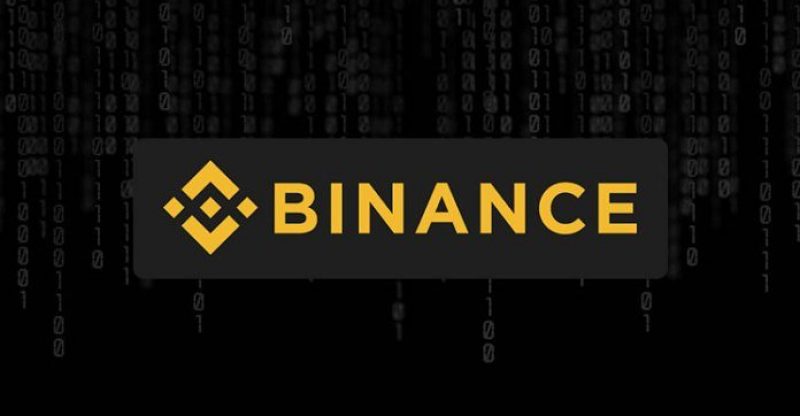 Binance, one of the world’s biggest digital currency exchanges has declared the introduction of two new trading pairs for EOS i.e. EOS/BNB and EOS/USDT. These trading pairs will be open for trading from today 05:00 AM (UTC).

USDT is a stable coin that includes greater liquidity. The expansion of these news pairs has come days before its MainNet launch on June 2. This up and coming launch has crypto lovers all prepared at an expected price surge.

Only a few days are left for the Mainnet launch of EOS. Various exchanges are now supporting the EOS swap from ethereum blockchain to its own particular blockchain. Binance had officially reported the help of the swap around 3 months back.

Binance additionally gave extra data with respect to this swap on its official page. The deposits and withdrawals of EOS will be suspended from “2018/05/31 0:00 AM (UTC)”.

The system will be started by the exchange on May 31. Once the MainNet gets stable, the deposits and withdrawals will be re-established up as specified:

“We will open EOS deposits and withdrawals again once we deem the EOS mainnet to be stable.”

The exchange likewise requests that the users be cautious and ensure that they leave adequate time for the EOS deposits and have them processed before May 31 with the goal that no funds are lost.

Various exchanges other than Binance are supporting the swap too. One of the initial ones to include support was Kucoin. A month back, Bitfinex declared the support alongside its enthusiasm to be one of the 21 block producers. 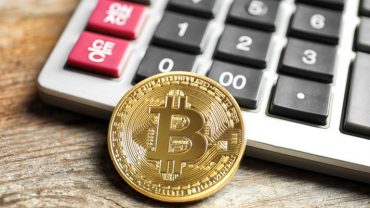