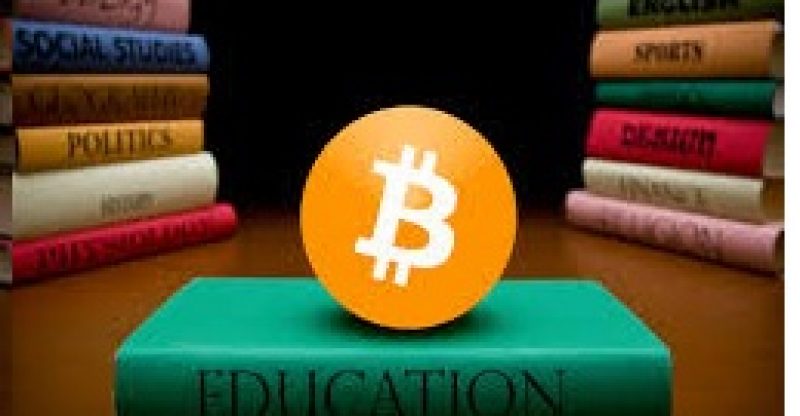 With the intention to increase blockchain expertise and wide adoption of the technology, Turkey has launched The Istanbul Blockchain and Innovation Center (BlockchainIST Center), its first ever university-level blockchain center.

According to the Daily Sabah, the country’s pro-government daily, the center is housed at the Istanbul campus of Bahçeşehir University (BAU).

Speaking to the Daily Sabah, the center’s director Bora Erdamar noted that the it intends to be “the most important center of research and development and innovation in Turkey in which scientific studies and publications are made in blockchain technologies.”

According to Erdamar, Turkey is poised to be in the forefront with technologies that are set to “transform humanity.” Erdamar also talked about the need to collaborate with other institutions of learning, corporations and government departments in undertaking studies to unearth the possible areas where blockchain technology would be mostly useful.

The Turkish are not the first to launch a blockchain-themed faculty. Many other universities around the world have already done so especially within the last couple of years. Universities are increasingly seeking to capitalize on the possible benefits of distributed ledger systems and as such courses on blockchain, smart contracts and cryptos are being developed to meet the demands of the industry.

According to Cointelegraph, this 2018 has so far been an interesting year in which many universities have launched courses relating to the industry. Stanford University reportedly launched a Center for Blockchain Research, this in collaboration with the Ethereum Foundation.

Fundação Getúlio Vargas, the renowned Brazilian university is the first institution in the South-American country to launch a Master’s degree program in crypto-finance. Seventeen other universities around the world are also beneficiaries of a $50 million donation from Ripple intended to stir interest in the development of blockchain and crypto related courses.

Even though the Turkish academia has taken the bold move to embrace blockchain technology, the government there is still vague on its stance towards the crypto industry. 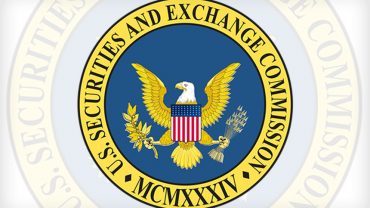