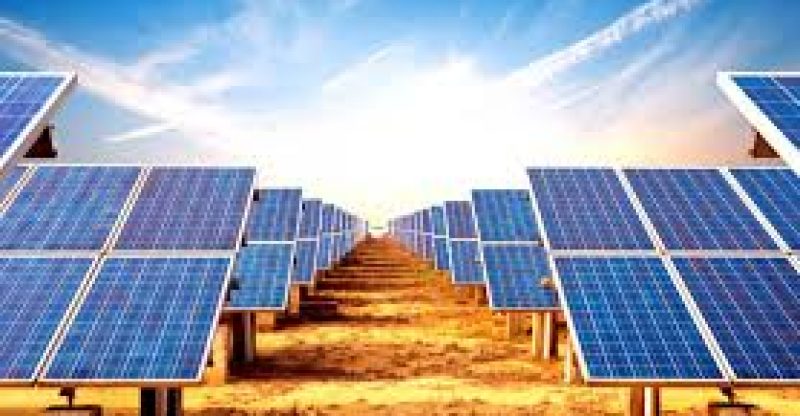 An Australian information center operator and its cryptocurrency subsidiary are creating what is considered as the country’s first “behind-the-grid data center” operated by renewable energy.

Located in the coal-mining town of Collie, about 200km south of Perth, the new center is be built by information center operator DC Two and subsidiary D Coin and will be operated by a solar farm developed by a company known as Hadouken.

According to the company, it will provide the lowest cost and highest density information center in Australia, with its main aim being competitive power rates through the use of renewable source. The facility will offer certain zones customized to host cryptocurrency mining operations.

“By providing customized low cost hosting options specifically engineered for cryptocurrency and Bitcoin mining at globally competitive rates, DC Two & D Coin have been able to attract the interest of both the local and international crypto mining community,” the company said.

The company went on to add that:

“In complete crypto mining configuration, using the initial 4MW power availability, the data center could mine about 650 bitcoins per annum worth around $6 million based on current mining and exchange rates.” 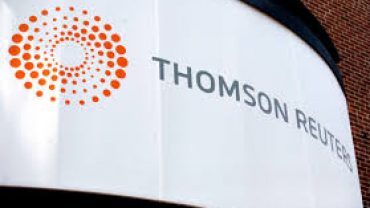