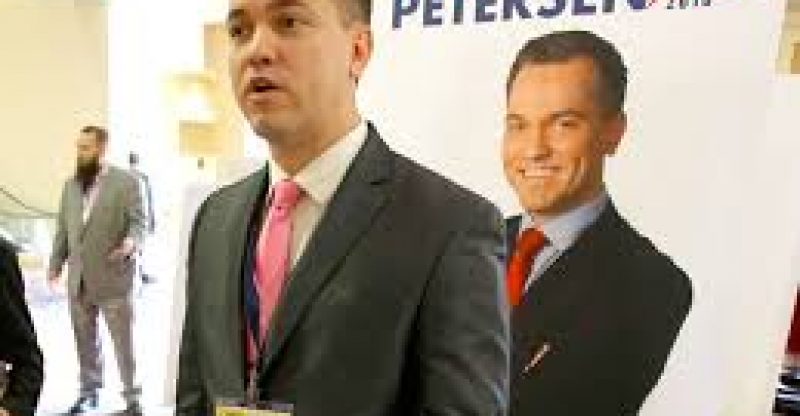 The Senate aspirations of a Missouri Republican politician with a soft spot for Bitcoin (BTC) were dealt with a significant blow when he was defeated in the primary elections held on Tuesday.

Based on initial results from the office of the Missouri Secretary of State, Austin Wade Petersen lost out to State Attorney General Josh Hawley in the Republican Party primaries. Analysis of the results shows that Hawley won the race with 58.6 percent of the votes. Hawley will now face off with incumbent Democratic Senator Claire McCaskill in the mid-term elections slated for November this year.

Petersen took to Twitter when it became apparent that he had lost out saying:

“Sorry I couldn’t pull out a win for us, friends. My faults as a candidate are my own, and not the fault of our activists. I am not a perfect messenger. One day soon I believe we will see more leaders who rise up and fight for our cause more fiercely and more successfully than I.”

Petersen was said to have received 24 Bitcoin donations amounting to a little less than $10,000 earlier this year, this according to reports from ABC News. One of the Bitcoin donations got a lot of media attention as it was billed as the biggest donation in Bitcoin for any federal contest.

However at the time the 0.284 BTC contributions were received on December 20th of last year, the market value for the contribution was in excess of $4,500, an amount way beyond the $2,700 federal limit for campaign finance contributions from a single campaign contributor. .

Peterson’s campaign explained then that the first $2,700 was going to go towards the funding of the primary elections campaign with the balance set aside for the general elections. At the time, Jeff Carson, Petersen’s campaign manager said:

“I think it goes without saying we’re going to see a lot more of [cryptocurrency] in terms of campaign contributions and campaign financing… Austin is personally a fan of competition in the marketplace, even when it comes to our currency. With the rise of cryptocurrencies like Bitcoin, it was a no brainer for us to use those.”

Petersen’s defeat is being seen as a blow in crypto circles as the community was hoping to see an industry friendly legislator elected to the Senate to push back on the negative light that some lawmakers in Washington have been portraying the industry. 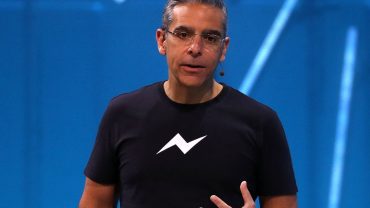