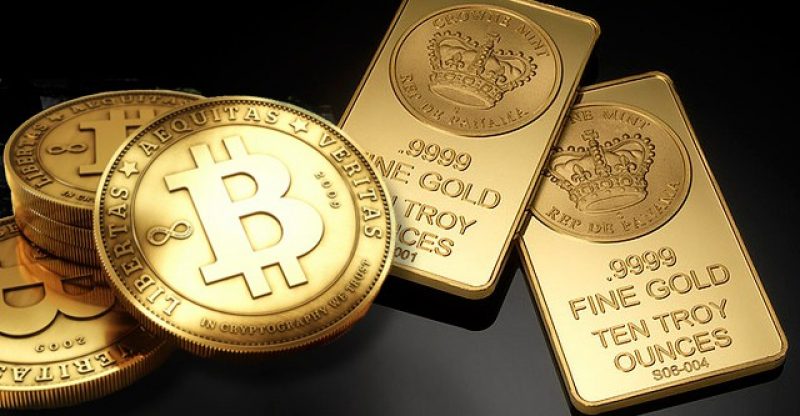 Gary Cohn, following four months after leaving the White House as a chief economic advisor, he is looking for his next encounter.

As part of the available alternatives, the Goldman Sachs president has announced that he plans on participating in the cryptocurrency world. If things were left to him, there could be some changes in the offing.

Responding to questions during a charity event regarding his next move after leaving the White House as Trump’s chief economic advisor m Cohn stated that, “I’m not keen on what’s going on. I’m keen on what I think could be the new world of crypto, but it’s got to have a use. It can’t just be a store of valuation, there are other more practical ways to store value.”

This is not the first occasion for Cohn to express concerns regarding the present situation of cryptocurrencies.  Back in May, Cohn stated that a global cryptocurrency will surface eventually but it will not be bitcoin.

Shortly after, Cohn noted that the ‘complicated’ nature of bitcoin went against the dominant cryptocurrency. Therefore, Cohn speculated that the global cryptocurrency of the future will be easily understood and will not be generated by mining.

Back in December, when bitcoin was at its peak, Cohn announced that he is not interested in investing in the dominant cryptocurrency. 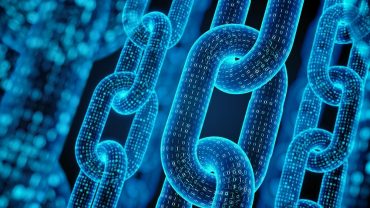