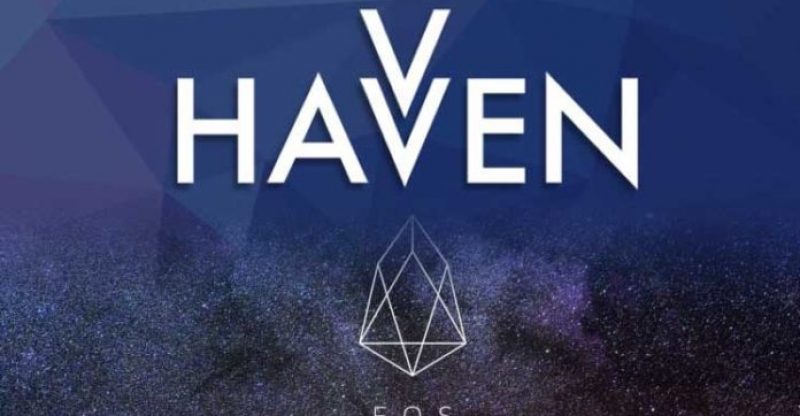 The partnership between Havven and EOSIO was confirmed at the EOS Hackathon in Sydney, Australia as part of Havven’s plan to be blockchain skeptical and run on different blockchains. Stablecoins including Havven’s nUSD is developed to stop price instability and are used for allowing transactions across various projects.

“Havven chose to launch on the EOSIO blockchain because we see the need to remain blockchain agnostic,” Garth Travers, Havven project manager, noted via email. “If all useful projects remain exclusive to any particular blockchain, it will create ecosystem fragmentation, which will cause friction to the adoption of decentralized systems.”

Havven also plans to launch other blockchains in the future, Travers noted yet there are no immediate plans aside from concentrating on EOS.

Launching on EOISO signifies the next step to fund different decentralized platforms given that nUSD has been live on Ethereum.

“EOSIO allows greater transaction throughput which means dApps can support significant volume,” added Kain Warwick, founder of Havven. “Our goal is to support these projects by providing a stable medium of exchange for them to build on. Many categories like decentralized marketplaces or gaming applications will open up further and be able to deliver comparable transaction numbers to centralized systems. Havven is well placed to be a stable payment token within these ecosystems.”

“At this stage, cryptocurrency is still in its infancy, so it’s not clear which blockchains will manage to scale,” Warwick said. “For this reason, it’s important that projects providing blockchain infrastructure plan to provide cross-chain compatibility, so their success isn’t bound to the success of whatever chain they’ve chosen.”

“Supporting multiple blockchains will ensure that critical infrastructure projects are available to developers no matter which platform they choose,” Warwick continued. “Havven is committed to helping to avoid fragmentation within the decentralized ecosystem.”

“We are excited that one of the most successful Australian decentralized projects, Havven, is building on EOSIO, and it was great to have them as a guest at our Sydney hackathon,” said Serg Metelin, head of developer relations at EOS creator Block.one. “As an open-source initiative that provides unique features to DAPP developers, the Havven project is a welcome addition to the growing EOS ecosystem.” 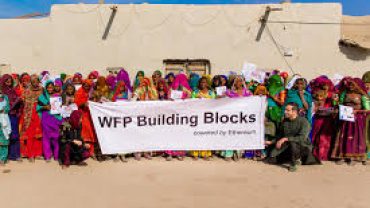