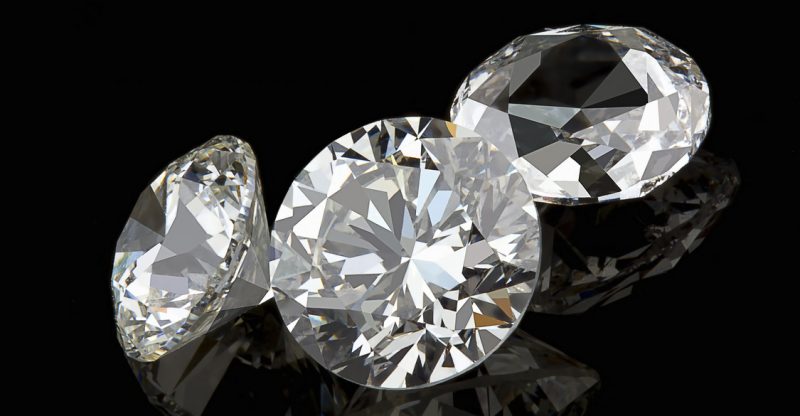 Rare Carat, an American company that aids users to discover genuine diamond rings, is partnering with blockchain company Everledger to introduce a product that will check the price, quality, and origin of a diamond.

The new product called Rare Caret Report comes free of charge and can be used both offline and online. An official release states that Rare Carat stated that users are only required to enter the GIA (Gemological Institute of America) number of a diamond to be able to make a decision. Information including price, deal comparison, color, clarity, and history will be offered to users. Rare Carat’s gemologists will provide genuine reviews.

“Everledger’s pioneering work with its blockchain-enabled platform will provide information on the diamond’s provenance, fulfilling a key consumer demand.”

Established in 2015, Everledger maintains and records high-value assets in a worldwide digital ledger. The company is a graduate of the Barclays Accelerator 2015 and have effectively tracked 1,000,000 diamonds.

“By enabling greater transparency with digital provenance tracking, consumers are able to have confidence in the authenticity and responsible production of the diamond that they purchase,” said Leanne Kemp, Founder & CEO of Everledger, “With this, the diamond’s value is also protected and consumers can directly benefit from our emerging technology solution.”

At the beginning of the year, Signet Jewelers, the largest diamond retailer in the world, confirmed that is was joining the blockchain program Tracr.

In contrast to Rare Caret Report, it is the intention of Tracr to trace the origin of diamonds on a blockchain ledger while guaranteeing that they are not being mined by slaves in Africa. The initiative was implemented in January 2018. 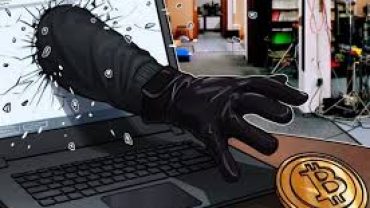