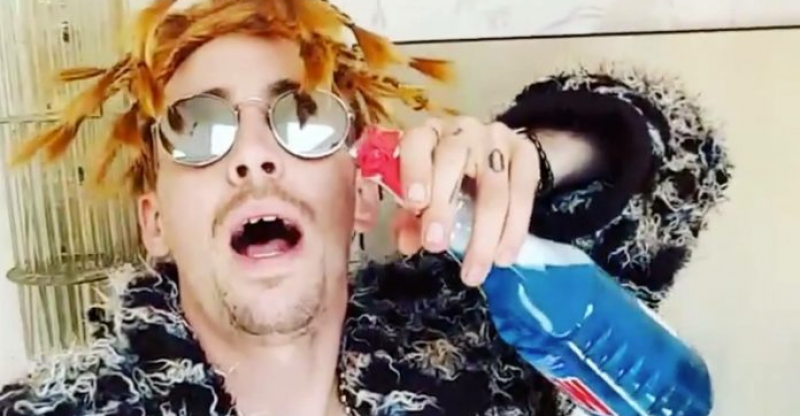 Lil Windex is a Canadian rap artist. He is foul-mouthed and in his mid-20s, also a part of the growing underground rap scene in Canada. His track “Bitcoin Ca$h” has earned a million views on Youtube, making it one of the most popular videos pertaining to Bitcoin Cash. It is also a hit for the cryptocurrency world in general. This is probably his biggest track so far (considering his score on Youtube from the number of views).

Lil Windex’ latest feat was achieved by embracing the crypto world, more especially bitcoin cash (BCH). It is obvious that he is not riding a price or enthusiasm wave to success, hence the beauty and particularity of his work. It is important to note that his track came at the worst time, just in the middle of an extended bear market in the ecosystem: Crypto Winter, everything is frozen and moves slowly or not at all. Despite that, Lil Windex broke through, and to a very new audience. He took a risk, which no doubt, paid off.

The rapper won’t in any way follow in Bob Dylan’s footsteps, with a Nobel Prize for his lyrical genius. He certainly will not be invited to Stockholm in the nearest future. Here are the lyrics of the song:

Cause, bitch I said I got that Bitcoin cash”

“I wasn’t always that rich, I started out broke

Washing them windows, my job was a joke

Asking my homies to cough up a smoke, couldn’t even afford me some socks without holes

Then one summer day I walked up to a car with, a squeegee already, I stopped cause I saw

A guy on his phone with an app that was called, Bitcoin cash so I asked what it’s all

About, and he said If I wanted to learn then he will teach me

Just meet him on Robson and 3rd

At 5 the next day, said ‘find me, okay?’ and the light had turned green, he was driving away; I left work early and went back to my tent

Just thinking about all that that man had said

Will this be the end of my miserable life?

Will I be that guy that gets rich overnight?”

“The guy was there waiting, said ‘Get ready to start’

He pulled out his laptop and bring up the site

Looked at me and said, ‘This’ll change your whole life’

Then he started explaining the basics to me

And they work every minute and day of the week

A guy named Satoshi created this all, he’s the mastermind of it; the brain and the balls

There’s a lot more to say, but before I begin, just tell me right now if you’re out or you’re in

Lil Windex onboard definitely gives rise to a new generation of crypto enthusiasts. 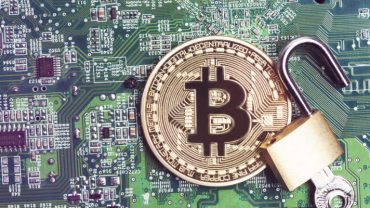