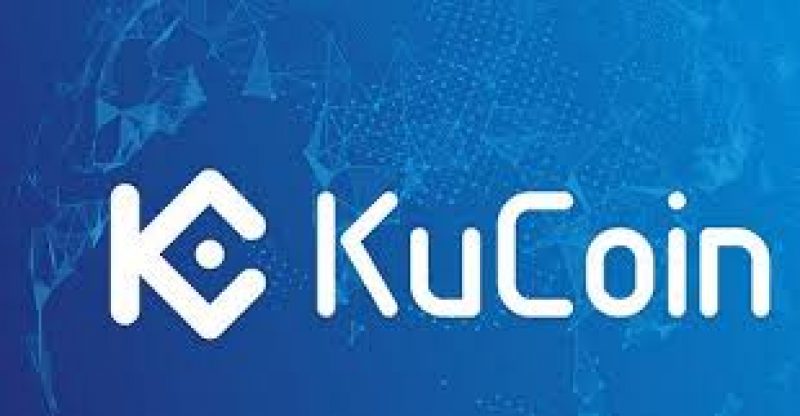 Not so long ago, Kucoin, an international cryptocurrencies trading platform and blockchain assets exchange, founded by a group of blockchain enthusiasts will be expanding into Australia. This decision came after the exchange agreed to invest up to $3 million in Bitcoin Australia. As Kucoin is aimed at getting a slot in the rapidly growing Australian market and Bitcoin Australia is targeting the UK next. This can be seen as a win-win for both exchanges. Kucoin has more than four million users on its books and transactions over half a billion US dollars per month.

This past Sunday, Michael Gan, who happens to be Kucoin’s Chief Executive announced that the Singapore crypto exchange had invested about $3 million into Bitcoin Australia. This deal is expected to grow its footprint in Australia.

Michael Gan went on his twitter and stated: “Now, I would like to inform you about our latest key partnership.” He added “I have been told that some users noted that Kucoin has accomplished investing in Bitcoin Australia, a leading Australian cryptocurrency exchange. I want to confirm that this is true.”

Prior to Mr. Gan’s post, Bitcoin Australia’s Chief executive, Rupert Hackett told the Australian Financial Review that the cash injection will help Bitcoin Australia expand operations into 27 new markets in the next two years. At the moment, the company only operates in Australia, Canada, and the Netherlands.

Mr. Hackett stated that the deal will result in increased demand for cryptocurrency from both Australian and international investors. “It will effectively create an exchange for intermediate and advanced traders,” he was cited as saying.

“The UK is our next primary target. We want it to be seamless with the payment infrastructure in the UK and build up the brand,” Mr. Hackett noted.

In addition, he stated that Bitcoin Australia presently offers the ability to purchase cryptocurrency, and wants to diversify to include a bespoke experience. In the 24 hours to press time, up to $13.1 million worth of bitcoin had changed hands on the exchange. Mr. Gan also noted that “This deal is not only a great strategic decision but will be an excellent long-lasting partnership for us to help cryptocurrency grow.”

However, last week, the Australian Securities and Investments Commission (ASIC), which is the financial markets regulator, pronounced that it will tighten control of cryptocurrency exchanges and token sales to eliminate “potential harm” from emerging technologies. Hackett was not really bothered by the state of regulation in the Pacific nation. He told the Australian Financial Review that the country’s regulatory environment was “very progressive based on the global climate.” He hopes that “because we’re a regulated cryptocurrency exchange, we can leverage that in these international markets and foster business relations on that foundation.” 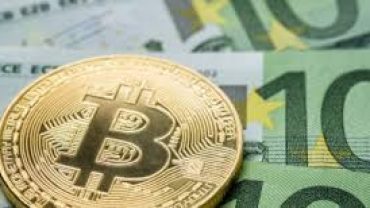