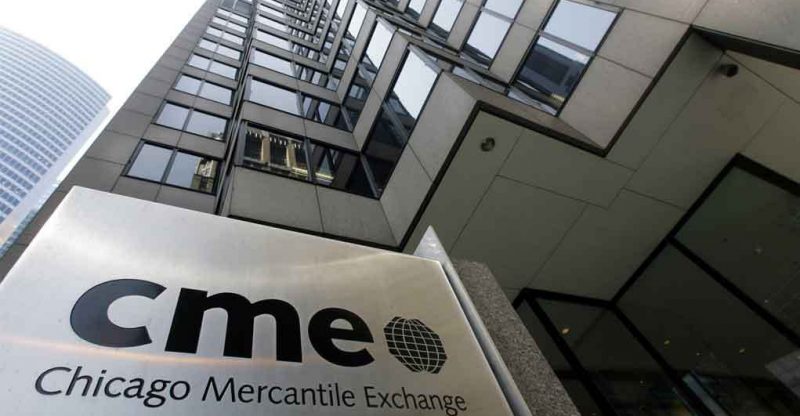 The CEO of Chicago Mercantile Exchange, Mr. Duffy,  finally speaks about the Altcoin Futures in his exchange.

He said that he will take a “wait and see approach” with BTC for now. He added that “I will not just put products up there to see where they’re going to go.” he laid an emphasis on the fact that cryptocurrency futures contracts are “highly volatile and new.”

In March, during an interview, the director for product development of Chicago Board Options Exchange, Dennis O’Callahan, said in a response to a question on whether CBOE was exploring listing derivative markets for other cryptocurrencies, that: “Being in product development our task is to look for new products all the time, so we are constantly evaluating that market, and we are evaluating other cryptocurrencies too, among other items. But we have seen how Bitcoin has worked, so we are definitely monitoring other markets to make sure that the infrastructure and everything is in place in case we want to pursue other cryptocurrencies.”

The confidence of the company heading into the launch was not enough assurance to stop Waves’ exchange and the main company websites hacking in order to phish for users’ information on their wallets. Waves were able to restore access to its DNS and return its platform online, after some hours.

Sasha Ivanov, Waves’ chief executive, stated: “We and the whole industry need to work on decentralized domain name systems.” “The DNS servers of the Waves website are maintained by the registrar, and in this case, their security is beyond our control. Nevertheless, the security levels of the registrar are, indeed, in question, and so we are currently considering further action … to make sure that this one-time breach will never occur again,” a spokeswoman for Waves added.

It was indicted by the founder of Pakcoin, Mr. Shaheer,  that the number of Pakistanis investing in cryptocurrencies is slowly increasing. According to him, such a slow uptake speed is due to the low rates of literacy in Pakistan.

He said: “People are turning to cryptocurrency as an investment, but slower than the western world as the literacy rate is lower here and it’s a totally new phenomenon for them.”. “Some are using it as alternative means of payments. Most people using cryptocurrencies are a day or short-term traders finding investment opportunities in crypto and are growing in number.”

The United States Central Intelligence Agency revealed that 57.9% of Pakistani citizens over the age of 15 are literate. 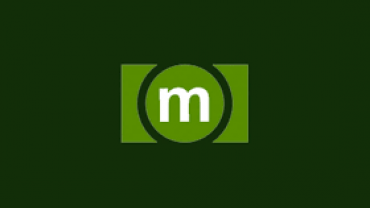