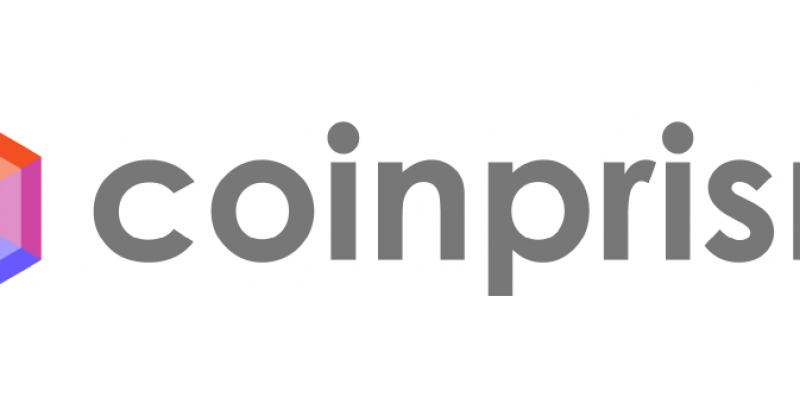 March 31 is the set dateline for Coinprism platform users to withdraw funds and redirect them to another wallet or export private keys. According to an alert on a Dublin-based coinprism website, the company which was founded in 2014 as an early blockchain startup is shutting down. Both components of the coinprism: explorer and API, will be closed. According to the company, technology has evolved since their launch, making their offering obsolete in light of Ethereum ERC-20-based tokens, which drive many ICO tokens.

Coinprism was founded by Flavien Charlon and was fueled so far by a colored bitcoin wallet for the trading of digital assets.

The startup advised fund holders in a Coinprism wallet to transfer their bitcoin and colored coins out of Coinprism into another wallet. Exporting their private keys is another option for users; and this should be done by the end of the first quarter, as related by an email obtained by CCN.

A page with well-detailed steps for transfer of funds to another wallet has been made available on their website.

Coinprism used “colorized” bitcoin to represent any asset that the user wanted to trade — ranging from equity shares to a vehicle, gold or even a home — on a blockchain-agnostic platform. The now-defunct company likened its color-coded digital coin system to the HTTP protocol of the internet, adding another layer to bitcoin that it said bolstered the applications for the cryptocurrency.

There might have been apparent signs to the Coinprism platform as records show that the startup had not updated its blog since 2016 and the latest tweets also dating back to 2016. 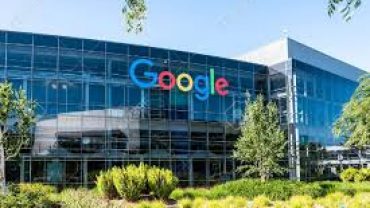