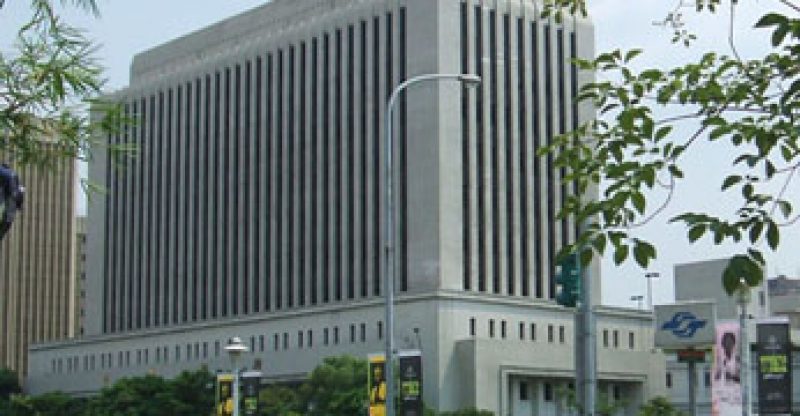 Yang Chin-long, the new governor of Taiwan’s central bank, specified in a speech yesterday, Feb. 26 that the bank would be open to exploring Blockchain technologies.

At the end of January, Taiwanese capital Taipei had announced that they planned to turn into a “smart city,” utilizing Blockchain for providing technological advances like pollution sensors and health history tracking to citizens by partnering with IOTA.

During his speech at the presidential handover ceremony, Yang Chin-long said that the central bank will be open to “embracing artificial intelligence technologies and big data analysis to better predict and analyze global economic conditions:”

“In addition, the bank will also try to explore the viability of enhancing the security and effectiveness of payment systems using regionalized ledger technology [Blockchain].”

In October of 2017, Taiwan’s Financial Supervisory Commission (FSC) publicly announced its support for Initial Coin Offerings (ICO), cryptocurrencies, and Blockchain in the country in a move to counter the strict crypto regulations in China and South Korea. 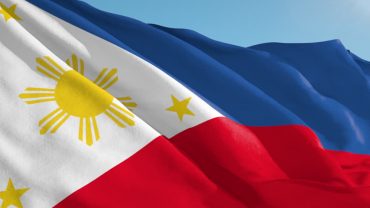