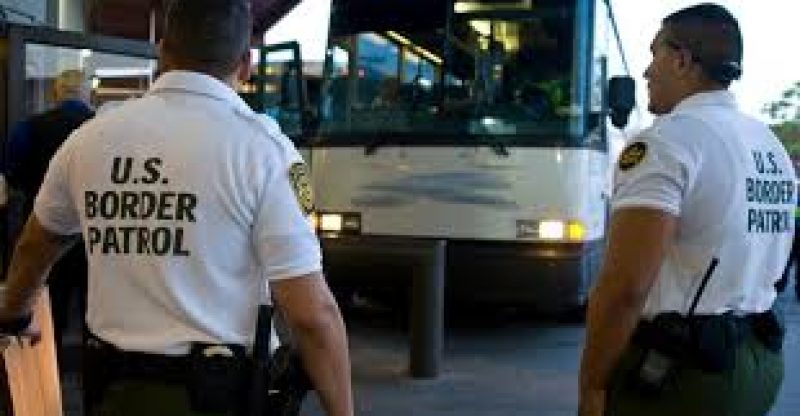 A shipping industry focused print and online publication in the US has released a report detailing plans by the United States Customs and Border Protection (CBP) to launch a pilot project that will allow the agency to use blockchain technology to run checks on shipping certificates issued in relation to the Central American Free Trade Agreement (CAFTA) as well as the North American Free Trade Agreement (NAFTA).

Speaking to American Shipper, Vincent Annunziato, a senior official with the CBP said the border agency is about to roll-out a “live fire testing” of a blockchain platform that will be used purposely to ascertain whether imported goods are coming from the places that they are claimed to have originated from.

Speaking to the media platform at the sidelines of the CBP 2018 Trade Symposium in Atlanta held from the 14th to 15th of August, Annunziato said the pilot project that will be launched next month will help the agency to cross-check data relating to goods being imported to the United States as well as the overseas treatment of American importers. He also disclosed that the platform will give information on the composition of products as well as for the verification of trademarks.

“I can even go in and say, ‘hey, I need a little information on the stitching,’ or, ‘I need information on what colors are viable,'” Annunziato said.

He also revealed that the manual process of data verification that the agency is currently doing will be replaced with a blockchain based mobile app that will provide real-time information thereby boosting efficiency in the execution of their duties.

With a workforce in excess of 45,000 employees, the US Customs and Border Protection (CBP) is the largest arm of the US Department of Homeland Security. Tasked with securing the U.S borders, the agency is also oversees trade beyond the US borders as well as international trade agreements that the US has with other countries. 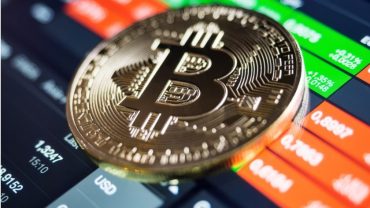