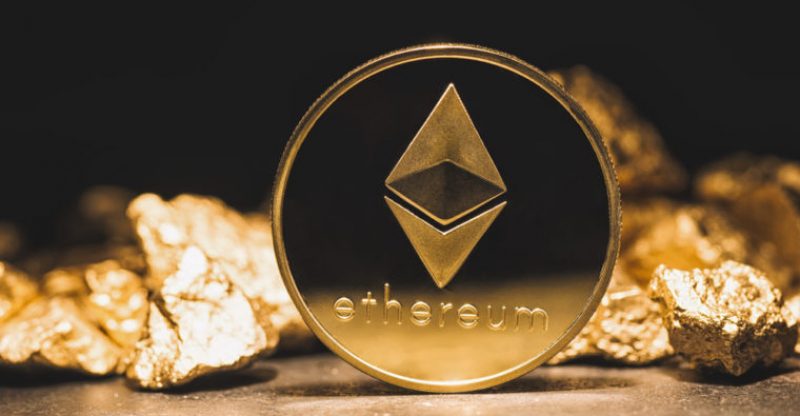 Cyber fraudsters have made a total of $2.3 million by manipulating ICOs through scamming in the Q2 of 2018 according to a Kaspersky report.

The multinational cybersecurity company in its recent Spam and Phishing in Q2 2018 study revealed that online fraudsters target crypto investors with fake ICO websites. Ethereum-powered startups own the majority of these sites that make money for the growth of their platforms.

Alongside installing a fake crowdfunding link into their outbound emails, cybercriminals make us of various means to get a victim to send them crypto-funds to their Ethereum wallets freely. The victim’s with the expectation that they are investing in a good ICO round, invest their Ether funds to unlawful benefactors.

A very famous ICO revealed by Telegram has also led to hackers to use different various scandalous means, leading to several fake sites. By the end of Telegram presale, its takeoffs have already raised money that was claimed to be comparable to the original presale round.

For the time being, Kaspersky has been able to track fraudulent activities that are regarded as traditional by their nature. The antivirus company says that they have “prevented 58,000 user attempts to connect to phishing websites masquerading as popular cryptocurrency wallets and markets” through their anti-phishing system. Last year, the number of scam attacks recorded were two thousand, according to Alexander Gostev, Kaspersky’s chief antivirus expert.

During the same year, ICO market has lost more than $300 million to cybercriminals as wells as hackers and fraudsters. 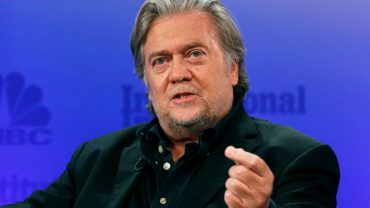