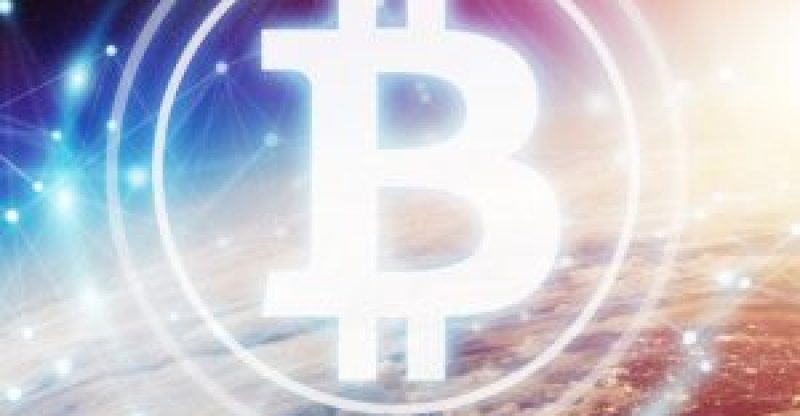 Since regulations were strengthened, the overall excitement and confusion around cryptocurrency in Japan came to an end. The cryptocurrency environment has considerably changed this year in several ways. ” Last December, the highest value for 1 BTC was 2.5 million yen (22,500$), then in January it dropped by more than half, at 700,000 yen (6,300$), when on January 26th, 58 billion yen (520 million$) worth of cryptocurrency Nem (NEM) went missing from Coincheck, a local exchange.“

“The overheating feeling around cryptocurrency that went on until the beginning of the year was just a bubble,” Masayuki Tashiro said. In February, right after the Coincheck heist, Japan’s Financial Security Agency (FSA) had taken immediate measures and raided the company and other crypto exchanges to find out what the problem was. Six companies (including the major registrants) then received heavy administrative sanctions in June. BTC price fell to 600,000 yen (5,400$). The price of a BTC now is about 800,000 yen (7,300$), but the market analyst pointed out the fact that this situation is changing around all the time.

The expert says that the real value of crypto will show after the bubble is over. Last January, the Coincheck management apologized during a press conference in Tokyo for failing to keep the cryptocurrency, as its overall price had dropped considerably and the trend to regulate cryptocurrency had also accelerated in the same manner. Tashiro explained that “Futures traders in the US launching the BTC futures trading market last December also influenced the situation a lot. And those futures hedge funders entered the market as a tide, all at once, that influenced the bubble to burst too.” He added, “the more the price falls, the more people tend to sell. And the biggest factor for the bubble bursting is the actions taken by beginners who don’t have the experience of investing in crypto.”

“To begin with, there aren’t any investment measures with crypto such as PER (Price Earnings Ratio) and PBR (Price Book-value Ratio) as we see with stocks, so people shouldn’t touch upon it if they don’t understand it. Without any solid understanding, newbies shouldn’t have gotten involved in crypto,” Tashiro explained.

In April, a self-regulatory association by name the Japan Cryptocurrency Exchange Association was established. Its prospect duty is to set up self-regulatory rules by October. The rules and regulations governing the crypto world globally have been strengthened, hence the dissipation of the overall crypto boom. 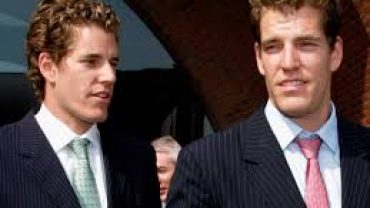