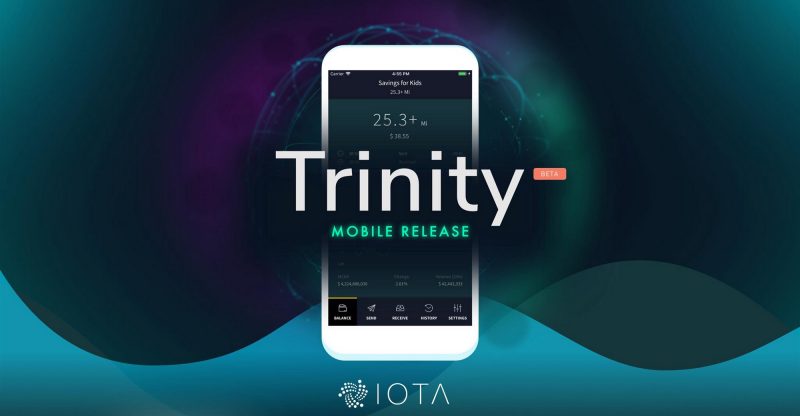 It’s been 5 months since IOTA had an effective and anticipated release of the beta version of its Trinity mobile wallet. Presently, IOTA Foundation has approached with the Trinity Desktop beta wallet for individuals to download and give it a shot.

As per the official statement, the mobile UX has been optimized for desktop. The company has kept up the natural stream while making some new increments. Keeping in mind to ensure the security of the application, it has experienced a review once more. Starting now and into the foreseeable future, Trinity wallet’s beta version is accessible for both mobile and desktop.

The website details the features particular to Trinity Desktop including Support for the Ledger Nano S hardware wallet, bolster for the Trezor hardware wallet, two-factor authentication bolsters for the YubiKey device, and Support for a Windows gadget and Mac menu bar application that the group is or will take a shot at.

Later on, they are additionally intending to include NAM address book for a more lasting contact address, planning to defeat the confinements of address reuse. This would likewise empower donation addresses. Besides, NAM messaging would likewise be empowered to support for message utilizing private MAM streams, expanding on the address book included.

“We are also open sourcing all code for the mobile and desktop wallets today — the code can be found on our Github repo. Please dive in and explore. Over the next few weeks, we will be looking to work with our developer community to improve the wallet further.”

The IOTA community is extremely excited and has some good review to share about this wallet:

“Awesome UX and UI. Easy to use! I like what I see there.”

“Looks/Works really nice, I am right now playing with a Testseed and seems to work pretty smooth. Well done.”

“Just tried it out, it’s amazing. I didn’t realize Trinity has come so far & it’s just the right amount of security-focused, in my opinion, to not piss off casual users but still keep them relatively secure from dumb mistakes.”

“The UI is genuinely awesome and being able to send transactions based on just the $ value is great. Though since you contact the IOTA servers for price information and stuff, I guess that warrants the personal information agreement – though I guess some people might be thrown by that with a cryptocurrency (shockingly abiding by GDPR). Edit: If you were keeping your IOTA on exchanges, now is the time to move them.”

Not everyone is positive with its different aspects, as The_charlatan_ comments: 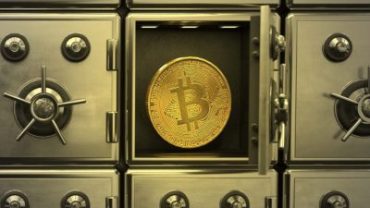