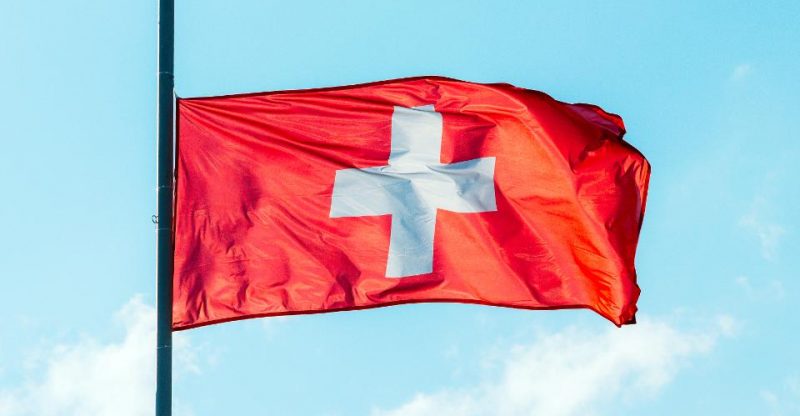 Envion, which brought $100 million up in the ICO not long ago, has professedly violated banking laws by acknowledging public deposits in exchange for its EVN token, regardless of such transactions not being permitted, as indicated by a FINMA official statement.

“Investigations carried out by FINMA to date indicate that in the context of its ICO, envion AG accepted funds amounting to approximately one hundred million francs from more than 30,000 investors in return for issuing EVN tokens in a band-like form.”

The implementation procedures are not the only difficulty for the startup, which has been in limbo for quite a long time after its officials started blaming each other for the mistakes made.

The New York Times revealed in May that the association’s CEO, Matthias Woestmann, had guaranteed that the organizers created additional EVN tokens as a feature of a money grab. The founders, then again, asserted that Woestmann had seized control of the firm and ruptured his agreement. 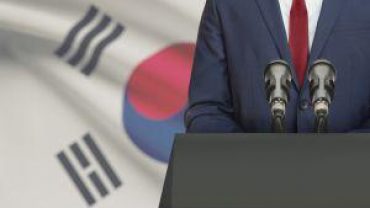