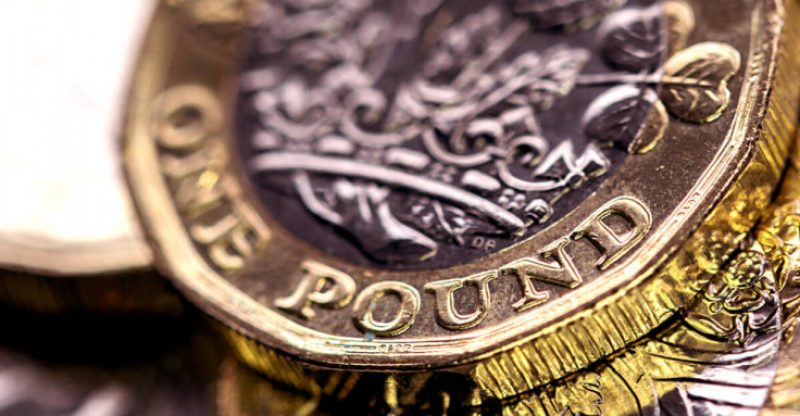 The UK government has barred a Royal Mint plan to develop a “digital gold” token that would trade on a cryptocurrency exchange.

Sources mentioned in Reuters claim that the British finance ministry denied approving the 1,100-year ole Mint’s plans to release about $1 billion worth of “ Royal Mint Gold” (RMG) tokens, which would have been supported by gold assets stored in the government-owned Mint’s vaults.

At first, The Royal Mint has planned to list the tokens on a blockchain-based exchange managed by U.S. derivatives exchange CME, which also operates the largest controlled bitcoin futures market. But the CME ended the partnership shortly before the expected launch date towards the end of the year, slowing down the project and compelling the Mint to seek a cryptocurrency exchange listing to secure the venture. That was a bridge too far for the ministry, who regarded such a partnership too risky for the Mint, and by extension, the government.

Without consent to pursue the project, Mint CEO Anne Jessop closed the project, resulting in four employees being laid off and another 7-8 “made redundant.”

If the full $1 billion in RMG has been released on a public blockchain, the token would have been ranked among the world’s most valuable cryptocurrencies. At current valuations, it would have just been numbered outside the top 15 largest cryptocurrencies, falling closely behind NEO and ethereum classic (ETC). 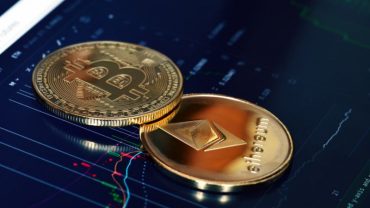