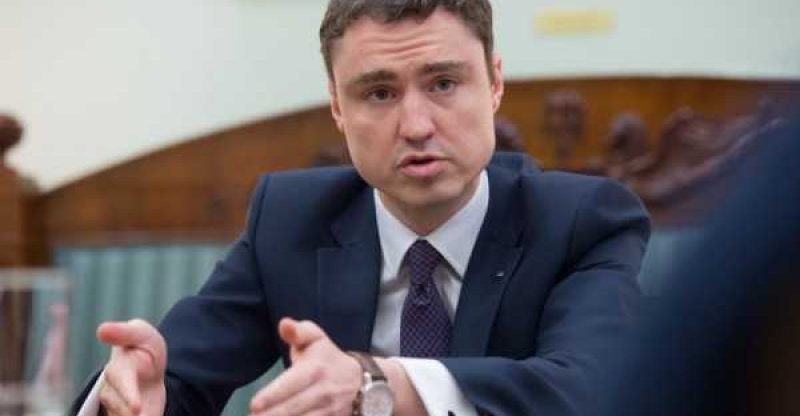 The previous Estonian PM has signed on as an advisor to a blockchain startup that would like to urge individuals to practice more.

Taavi Rõivas, who ran the Estonian government as PM for two years and presently fills in as a member of the nation’s parliament, has joined cryptocurrency startup Lympo as chairman of its supervisory board. Lympo plans on incentive exercises and dynamic ways of life through its LYM token, the organization declared in an official statement.

Rõivas affirmed the proceed trend Twitter, saying that he was “excited to help one of the most promising Baltic startups to grow and pursue the mission of motivating people to exercise more and better.”

Thus, the organizations may get parts or the greater part of the accumulated data from members, however, the white paper stresses that clients keep ownership over their data, and certain types of sharing would be limited under the E.U’s. General Data Protection Regulation (GDPR).

While Lympo initially constructed its LYM token on the ethereum protocol, the startup plans to move its token system to another blockchain – doubtlessly NEO, CEO Ada Jonuse said in an FAQ published a month ago. 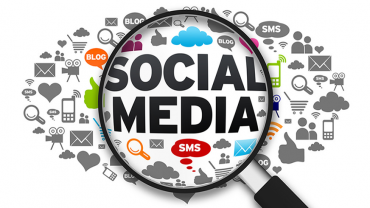