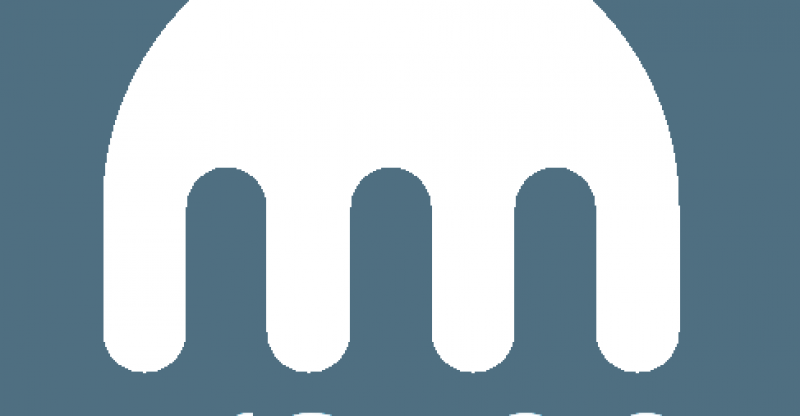 Kraken, a US-based cryptocurrency has denied a rumor that has developed on social media asserting that the firm is closing down operations at one of its service centers in the midst of a security issue.

Reddit client “throwaway34034324” posted a thread on Thursday asserting that the trade is shutting down operations in Halifax, Canada, and has “just laid off hundreds of people in response to a security [breach].”

Another client, “MysteriousPlankton,” who is evidently one of the Halifax workers, commented on a thread that they were requested to acknowledge intentionally resignation with about two months’ compensation as a “severance package” or risk being laid off.

“Security everywhere, required to hand in door fobs. Sitting in the lunchroom, get told that due to volumes being down (both trading and support ticket), and in light of the opening of a new office in Asia, we need to reduce costs, and the layoff of recently hired (<3 months, approx 57 people) was not enough.”

A similar customer additionally discovered that the staffs professedly affected from back-office operations, including those leading know-your-customer/anti-money laundering procedures, security and examinations, and deposits and withdrawals processing.

“The layoffs cover just about every aspect of their business,” they expressed.

While Kraken has not yet put forth any official statement to address the issue, its client support operation answered to no less than two enquires on Twitter to preclude most from claiming the allegations.

“We can confirm that we are not shutting down any operations in any specific place, and there has been no security breach. Everything is fine & secure,” the exchange said.

At press time, Kraken had not reacted to a CoinDesk inquiry in regards to the alleged staff layoffs.

Business Insider revealed in February that the San Francisco-based exchange had been wanting to build its total labor by 800 individuals in 2018. However, as CoinDesk announced in April, Kraken took the choice to remove its services to Japanese investors “due to the costs and resources required to maintain service in Japan.” 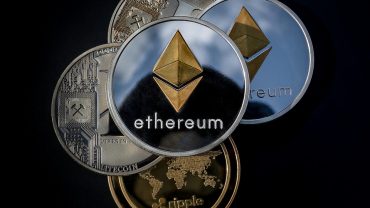