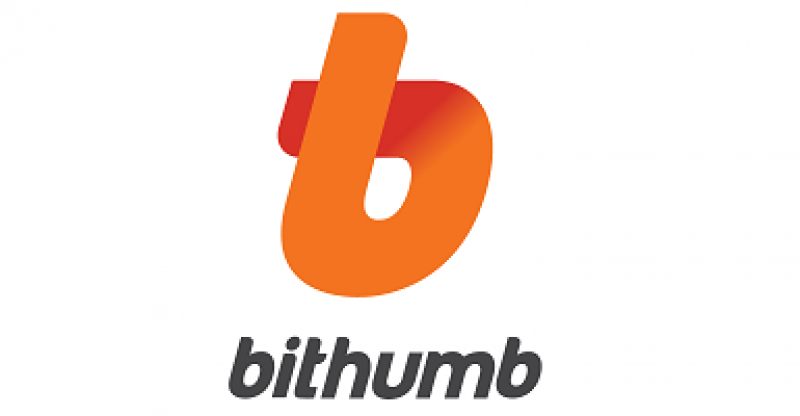 Bithumb is considered the largest South Korean exchange. It announced on Sunday that its internal regulations have been revised such as to prevent money laundering activities using its system, as reported by local media. Business Korea elaborated: “With growing concerns over money laundering through cryptocurrency trading, Bithumb, South Korea’s biggest cryptocurrency exchange, will ban digital asset trading with investors in North Korea, Iran, Iraq, and eight other countries that are considered as high-risk jurisdictions by the Non-Cooperative Countries and Territories (NCCT) Initiative.”

Coinmarketcap reported that Bithumb’s 24-hour trading volume had overtaken Upbit’s, at the time of writing. It was standing at about $250.41 million. Upbit’s (the Kalao-backed exchange) trading volume was about $235.1 million at the same period.

Bithumb said these self-enforcing measures are to promote transparency in the crypto market and investor protection. The exchange said they will cooperate with the government and follow self-regulatory measures based on the policies introduced by the Korean Blockchain Association.

The Korean Blockchain Association is promoting self-regulation among crypto exchanges in the country.

In order to fight money laundering, an intergovernmental organization called the Financial Action Task Force (FATF) was created on the initiative of the G7. Their duty is to develop policies against money laundering.

Business Korea described the NCCT as countries the FATF has “recognized as regions with insufficient policies and regulations to restrict money laundering and the utilization of various forms of money to finance illegal operations, including North Korea, Iran, Ira, and Sri Lanka.”

According to Bithumb’s website, the other countries are Serbia, Ethiopia, Syria, Trinidad and Tobago, Tunisia, Vanuatu, and Yemen.

“The 11 countries monitored by the NCCT Initiative” will be banned, the news outlet reiterated, noting that Bithumb made this decision “ to prevent its infrastructure and platform from being used to launder money and any international finance terror or criminal activities.” The publication added:

“Bithumb will soon request foreign users to endure a mobile verification process to ensure users cannot deceive the platform by falsifying personal information and residential address starting from next month.” 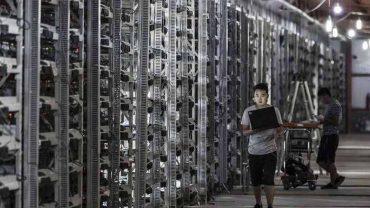