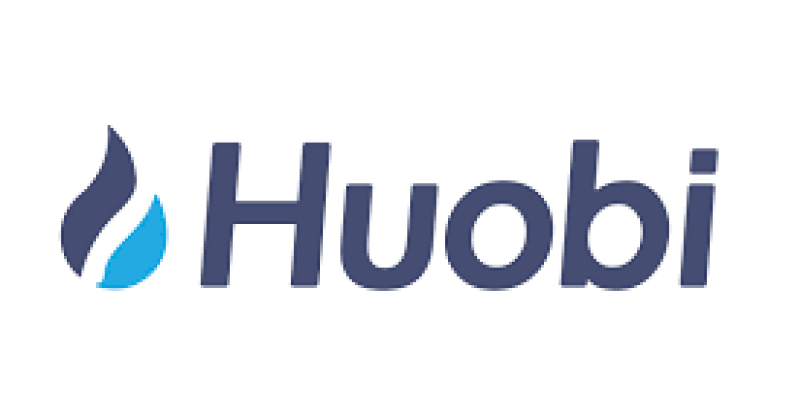 As Huobi plans for a future global expansion, the company has released a statement saying: “We plan to aggressively scale this trading platform into Japan,”
Huobi plans to enter the Japanese market with its acquisition of the majority stakes in a Japanese government-approved crypto exchange: BitTrade.
The owner of BitTrade made an announcement last week that Huobi Global’s wholly-owned subsidiary, Huobi Japan Holding Ltd., “will take a majority stake” in the exchange. Eric Cheng, the Singaporean entrepreneur and owner of BitTrade said about his strategic partnership with Huobi that: “The parties intend to aggressively scale this trading platform into the largest in Japan with the potential to extend its services globally.”
Huobi was established in 2013, and its headquarters had moved since then to Singapore. According to the company, they have accumulated trading volume of more than US$ 1 trillion, with “millions of users” all over the world. The company says “geographically, Huobi has compliance teams in Singapore, Korea, Hong Kong, Australia, the UAE, Luxembourg, and other countries around the world.”
Huobi added that they have been expanding to other regions through partnerships with local companies. Huobi announced last month that it will be launching crypto exchanges in the Philippines, Russia, Taiwan, Indonesia, and Canada.
One of the biggest obstacles Huobi is facing now as per their entry in the Japanese market is getting approval from the Financial Services Agency (FSA). All exchanges in the country are required to register with the FSA, since April last year, when cryptocurrencies were legalized in the country as a means of payment.
16 crypto exchanges were approved last year by the agency. Since Coincheck was hacked in January, the approval rate has considerably declined, due to the tightened evaluation process of new exchanges by the agency. 13 of 16 quasi-exchanges have since then withdrew their applications. BitTrade is one of the 16 FSA-approved crypto exchanges. 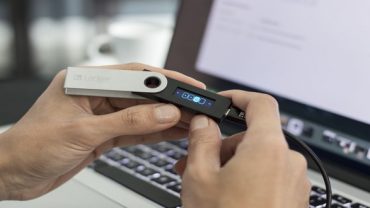