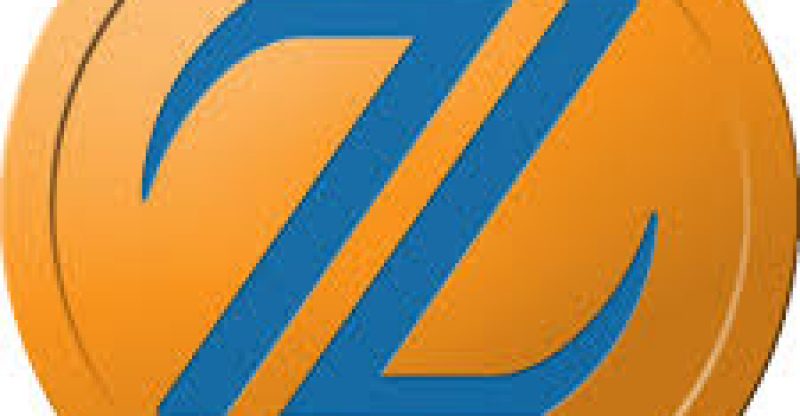 Japan’s top financial services regulator has for the third time issued a business improvement order to the hacked crypto exchange Zaif. The exchange that lost 42,327 BCH and 5,966 BTC in an apparent hack on September 14th is trying a comeback with support from two firms with upgrades to its security systems as well as help in repaying what it owes to customers.

According to the order, the FSA has given the firm until September 27th to hand over written responses explaining what happened. The order seeks clarification on three key points that the regulator is interested in.

The first concerns the “Determination of the facts and causes of the leakage… and the formulation and execution of measures to prevent recurrence.” The second concerns the “Prevention of customer damage increasing.” The third point of interest is about the company’s “Response to customer damage,” including how it plans to compensate customers.

The exchange’s parent company, Tech Bureau, has said that since the theft occurred a little over ten days ago, it has reached and assistance  agreement with Frisco Digital Asset Group Co. Ltd. The firm says that Fisco will help it with repaying customers in exchange for the majority of its shares.

Tech Bureau has also entered into an agreement with another Jasdaq-listed company, Caica Corporation, to obtain technical support to improve its security system. 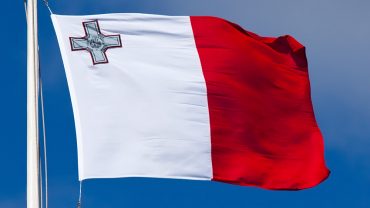