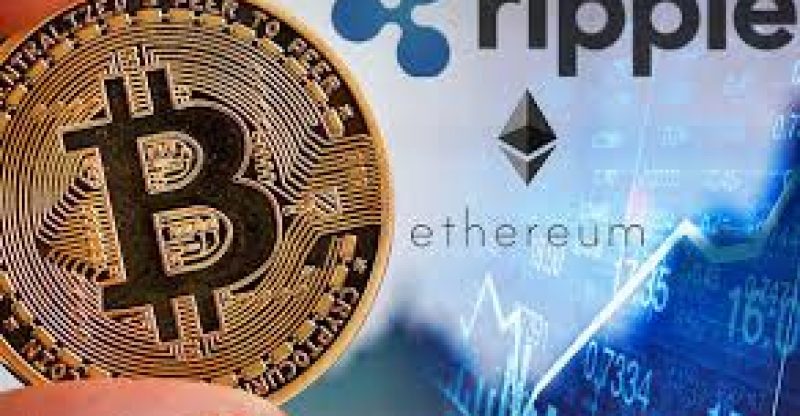 In a recent cryptocurrency survey of up to 100,000 Chinese citizens, it was discovered that just 3 percent have invested in cryptocurrencies. The survey which was conducted by the business research firm Circle, found that a quarter of millennials interviewed would like to invest in crypto assets within the next 12 months.

The Wu Xiaobo Channel released the findings of the recent Chinese survey that suggests that half of Chinese cryptocurrency investors have allocated more than 10% of their household wealth to crypto assets.

The survey also discovered that 3 percent of those interviewed who had cryptocurrency holdings, claim to be from China’s middle-class, despite the fact that the said economic class is known to be financially conservative when it comes to investing.

Another survey conduct by Circle found that 25 percent of millennials would like to make investments in crypto assets in the next 12 months. By contrast, 10 percent of Gen X-ers, and just 2 percent of baby boomers showed an interest in getting into cryptos within the coming year. Out of all those involved in the survey, it found out that men are twice as bullish on cryptos as women. It discovered that 17 percent of males and only 8 percent of females expressed interest in buying cryptocurrencies in the next 12 months.

A different survey conducted by the UK based Rathbone Investment Management has also found that Londoners are more than twice as optimistic on cryptos as the rest of their UK counterparts.

The study discovered that up to 13 percent of citizens in the UK had any plans to invest in cryptocurrencies in the near future. The survey also found that Londoners are more than twice likely to venture into the crypto space than other UK residents.

Speaking on their findings, the investment director at Rathbone, Robert Hughes-Penney, said “Lucrative returns made by the early adopters of bitcoin and other cryptocurrencies have been widely publicized. These early investors have been followed by others looking to make similar gains. These figures suggest there are a number of investors in London with shorter investment goals who have been more susceptible to the so-called bitcoin craze, while outside of the capital investors have mostly stayed clear of what is a high-risk asset class.” 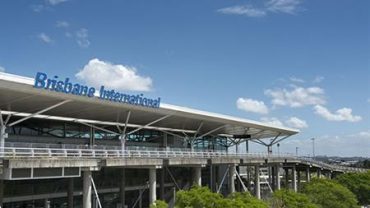