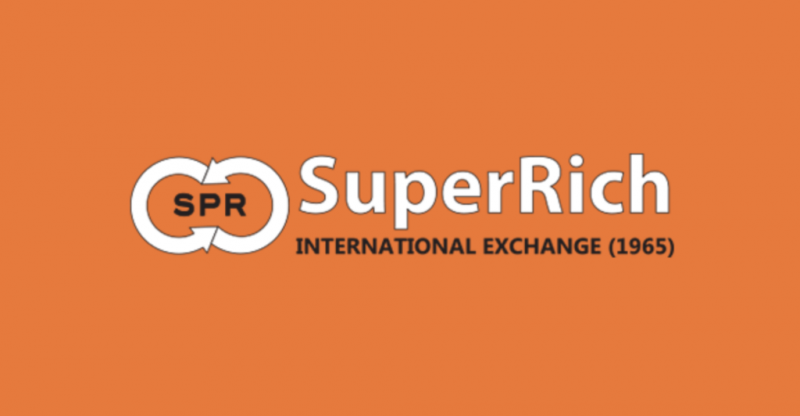 Recently, a popular foreign currency exchange chain in Thailand called Superrich International Exchange has reportedly disclosed a plan to start providing travelers cryptocurrency exchange services in addition to 32 fiat currencies. The exchange has a number of locations which include 49 in Thailand alone, with one in Britain, one in Cambodia, and is also in talks with regulators to begin operating in Laos.

According to local media, Superrich International Exchange (1965) Co. has unveiled its plans to enter the crypto space. The company has been in business for up to 53 years now, Superrich describes itself as “The best currency exchange in Thailand with 49 locations throughout the country and 2 in other countries, with 32 currencies available.”  As reported by the Bangkok Post this past Monday (September 24th), the chain consists of 43 locations in Bangkok, six in Thailand’s provinces, one in Cambodia and one in Britain. In addition, the company is in talks with the Laotian authorities to begin money-changing operations in the country. Piya Tantivachayanon, The president of Superrich was cited by the news outlet saying “We would offer digital asset exchange for traveler… The company also plans to offer an e-wallet service, and we’re exploring business partnerships to help develop the technology. There are many companies from Malaysia, Britain, and Laos that have expressed interest.” Mr. Tantivachayanon added by saying that Superrich is “modernizing its branches by adopting new technology to serve customer demand and compete with other money changers,” the publication noted. The ryt9 publication added that the company hopes to start offering a crypto exchange service this year.

Additionally, according to the Bangkok Post, Superrich has already discussed its plans to offer crypto exchange and wallet services with the Thai Securities and Exchange Commission (SEC) twice. Back in May Thailand’s cryptocurrency regulations went into effect, installing the SEC as the main regulator of the country’s crypto industry. At the moment, the agency is reviewing a number of applications from companies wanting to operate crypto businesses in Thailand. The publication noted that, in addition to the approval by the SEC, Superrich is also waiting for regulatory clarity from the Bank of Thailand.

Unlike other companies seeking to operate a crypto business in the country, Superrich is a money business, meaning it falls under the jurisdiction of the central bank. As such, the company will operate in a new segment of the country and, if approved, will be the first in Thailand to operate “a digital asset exchange for foreign currency,” the news outlet reported. “Mr. Piya said the company also seeks to list on the Market for Alternative Investment because becoming a public company would earn it more public trust.” 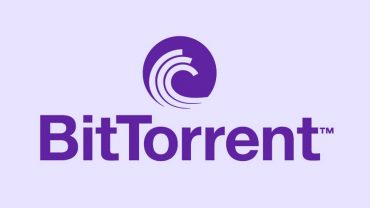