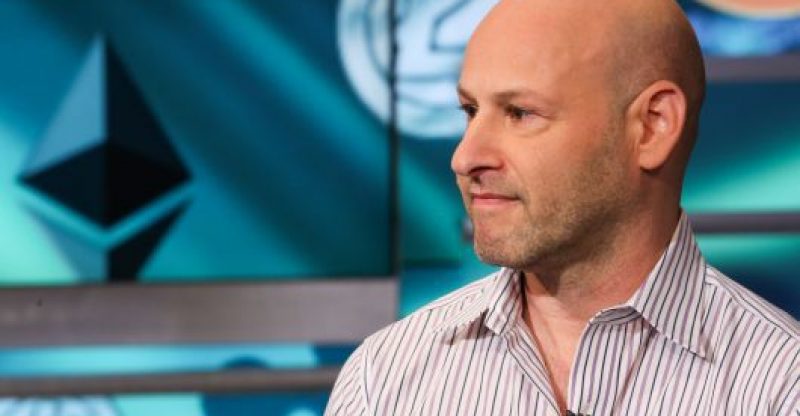 ConsenSys founder and Ethereum co-creator Joseph Lubin shared his views recently on the “equal waves of fascination and skepticism” regarding cryptocurrency, in a Quartz op-ed released two days ago.

Lubin mentioned several historical antidotes to emphasize that society has always been a bit doubtful towards those who come up with new ideas of money but contended that:

“Cryptocurrency is in many ways a natural evolution of prior representational systems, though one that favors truth over state-sanctioned power.”

Lubin noted in the piece that much of Europe protested on representative money until the 1600s and it took some time for digital cash transfers and wires to be adopted.

He termed digital currencies as the “21st century’s version of that flimsy paper money” and also highlighted that the decentralized and open character behind them goes against the “government-run property systems (and the financial vehicles that followed it).”

Lubin stated that the adoption of cryptocurrencies could at some point result to improve distributions of wealth as a result of the power of decentralized networks.

He also talked about the potential of virtual currency and blockchain to give displaced people the power to maintain an identity, because they could use the technology to store and present documents in other countries for practices in connection to the economic possibility, such as securing a loan.

Lubin states that networked open platforms will finally act as the basis for “collective common-good relationships,” generally substituting an adversarial system consisting of corporations and customers. 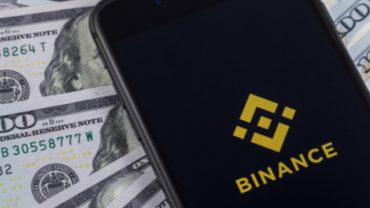