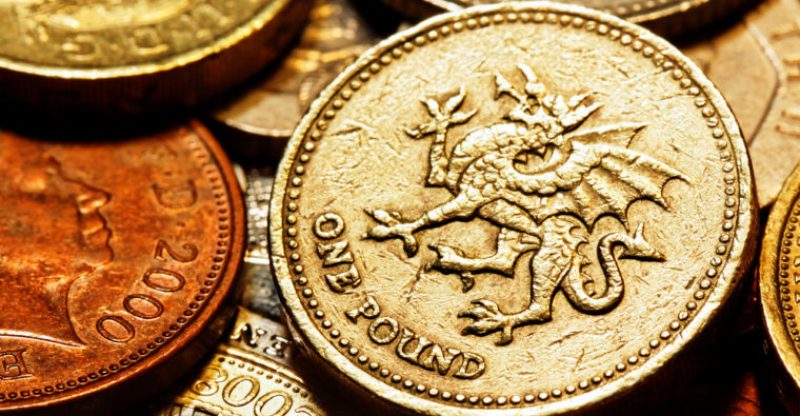 The London Block Exchange has revealed the launch of a GBP-pegged cryptocurrency stablecoin known as LBXPeg. In a statement released on its website, LBX disclosed that the said “crypto pound” will be connected to the value of GBP held in an auditable U.K. bank account on a 1:1 basis.

LBX CEO Benjamin Dives noted ahead of the launch that:

“We will be ready for the first crypto pound to be minted in the next 10 days. The primary use case will be a settlement for OTC trades in the London market, then commonwealth exchanges where they don’t have fiat banking, and then securities tokens who want to pay dividends in a crypto pound.”

LBX has turned out to be UK’s busiest crypto exchanges since its launch in 2017, and similar to other exchanges, it has a significant value in the stablecoin concept. Taking the idea from a different point of view, designed to attract U.K.-based crypto investors, LBXPeg guarantees its users complete transparent auditing process, management structure, and distribution schedules, all of which have been great concerns regarding stablecoin market lodestar tether (USDT).

LBX explains that the new “crypto pound” will allow seamless and fast transfer of GBP digital equivalent on a worldwide scale. Aside from being a stablecoin, it also comprises built-in use cases such as company dividend distribution to shareholders through smart contracts using the Ethereum blockchain.

At first, LBXPeg will operate on Ethereum’s ERC-621 standard, which is an extension of the famous ERC-20 standard. According to the company, this will boost the needed flexibility in total supply to match the GBP holdings kept in the segregated bank account. Finally, the plan is for LBXPeg to be released on other blockchains subject to compliance audits.

The company went ahead to disclose that after LBXPeg’s initial release, it will discover pinning the stablecoin to other auditable accounts containing fiat currencies such as EUR and USD, in an effort to enhance the product’s scope and stability. 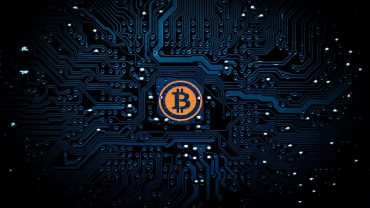