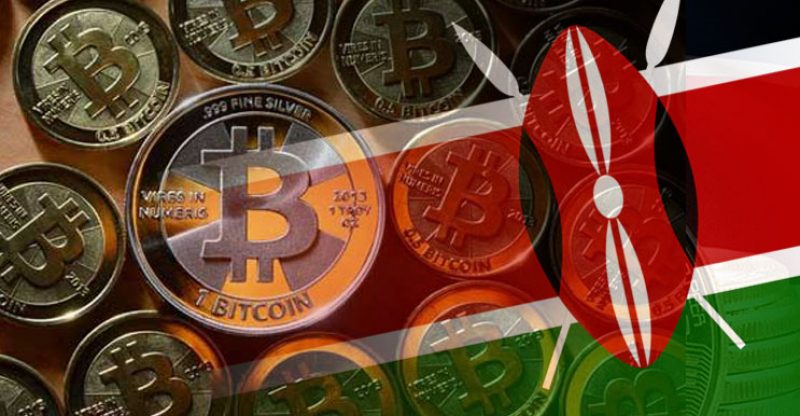 Bitange Ndemo, chairman of the Distributed Ledgers and Artificial Intelligence taskforce has recommended the Kenyan government to tokenize its economy to be able to solve the growing problem of corruption and uncertainty.

Ndemo made the statement during a meeting between the Kenyan ICT ministry stakeholders and members of the private sector. He stated that the east African country requires a digital currency that would match fiat.

“We must begin to tokenize the economy by giving incentives to young people to do things which they are paid through tokens that can be converted to Fiat currency,” Ndemo said.

Kenya is one of African’s top countries regarding blockchain and cryptocurrency growth. Some of the region’s largest blockchain transfers stem from Kenya. Aside from transfers, the East African country is recognized for its friendly environment that its offer for both blockchain and technological innovations.

Active legislative talks in connection to blockchain and cryptocurrency related programs demonstrate the interest of the Kenyan government in blockchain technology. This can be seen in the government’s effort towards finding the right regulatory framework for the technology.

Back in August, the country’s electoral commission demonstrated signs of adopting blockchain technology in the voting process.

Ndemo went on to compare tokens to bong points provided by mobile operators or loyal points given at supermarkets which can be changed to coins an used to purchase other goods. 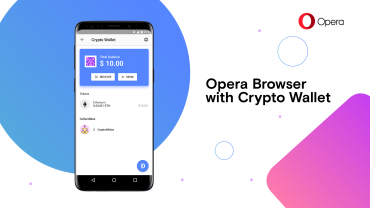