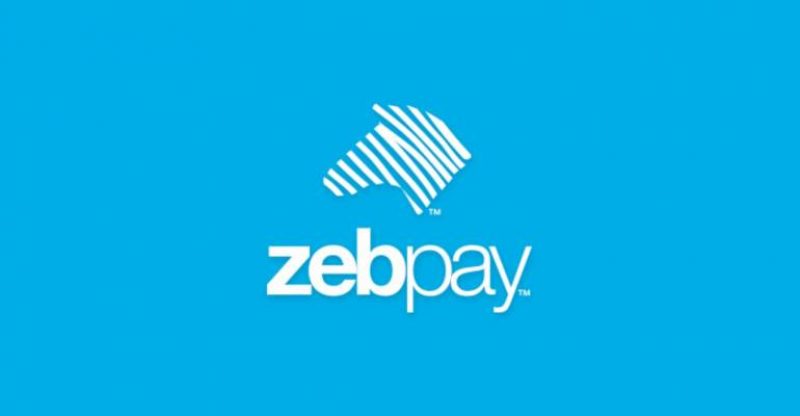 Major Indian Bitcoin exchange, Zebpay, has announced the close of all exchange services in Friday after the central bank’s banking freeze on the crypto industry.

Initiated three years ago, Zebpay began trading with an app-only service that in no time become of the most popular downloaded wallet and exchange apps in India. With a know your customer (KYC) model, Zebpay has half a million downloads on Android in mid-2017 and swiftly doubled to hit a million app downloads during 2017’s bear run in October.

On its website, Zebpay shows it has 3 million users using its iOS and Android apps, with support for 20 cryptocurrencies and 22 trading pairs.

Alleged to have plans to add about $4 million in funding at one point in time, Zebpay is presently closing all exchange services on Friday. The decision came after a crippling policy made by the Reserve Bank of India (RBI), India’s central bank, to stop all regulated financial institutions offering services to the domestic cryptocurrency industry.

Zebpay noted in an announcement:

Zebpay went on to add that all unexecuted crypto-to-crypto orders will be canceled, with all tokens to be credited back to customers. 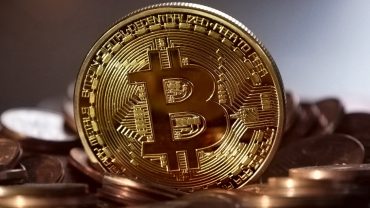