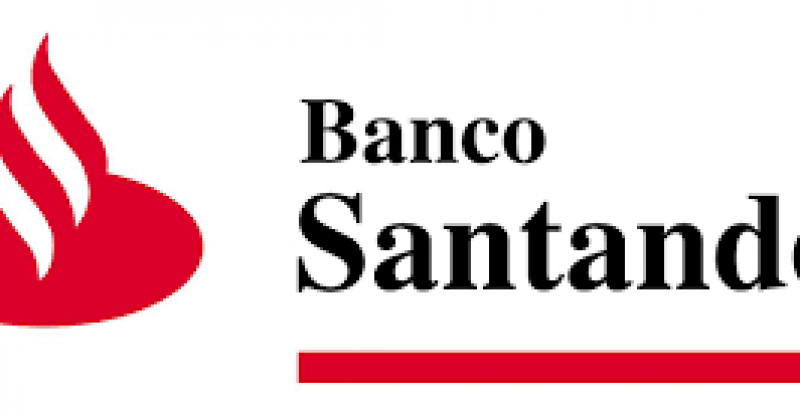 In March of 2018, the strategic partnership between Ripple Labs and Santander was revealed, however at the time, the intricacies of the collaborative work between the two companies were not announced to the public.
Since then, the Ripple team stated in an official statement that Santander has been testing with RippleNet and other liquidity products available on its blockchain network. As the partnership began to initiate blockchain-based solutions, Santander witnessed a new level of transparency, certainty, and speed that was earlier concealed in the traditional finance sector.
At Swell, Santander Head of Innovation Ed Metzger noted that the bank’s vision in the addition of Ripple is to use XRP to enhance the lives of its customers.
Metzger stated:
“We believe that financial services is moving to a world of open platforms where companies collaborate to deliver excellent customer service for their customers, and that’s at the core of what we’re doing with OnePay FX.”
Metzger explained during his speech that the primary reason of XRP and RippleNet in the infrastructure of the OnePay FX platform is to effortlessly conduct cross-border transactions to make sure that international customers of Banco Santander can send and receive money conveniently.
“One of our customers was in Italy on holiday and parked in the wrong place. He needed to pay a fine and didn’t have his banking card. He was able to use the app to immediately pay the fine, and stop his car from being towed away. It’s four or five clicks to do something that would have taken an awful, awful long time in the past,” he added.
In the coming months, Santander will increase OnePay FX to more countries in Europe, South America and Asia. At the moment, the Ripple-based OnePay FX app is accessible to customers in the UK, Spain, Brazil and Poland.
“People don’t have to plan ahead. They can send an international payment when they need to. That’s really powerful,” stated Metzger.
The addition of RippleNet into the OnePay FX could fasten the processes for banks using XRP-related products in Japan and South Korea, which already have demonstrated remarkable interest in the technology.
“Too many companies have a peanut butter problem. They’ve spread themselves very thin, working on lots of different initiatives. By contrast, Ripple has gone deep in understanding 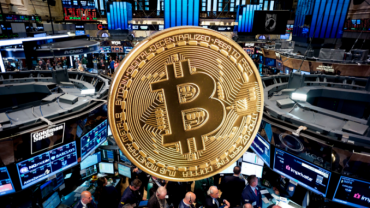