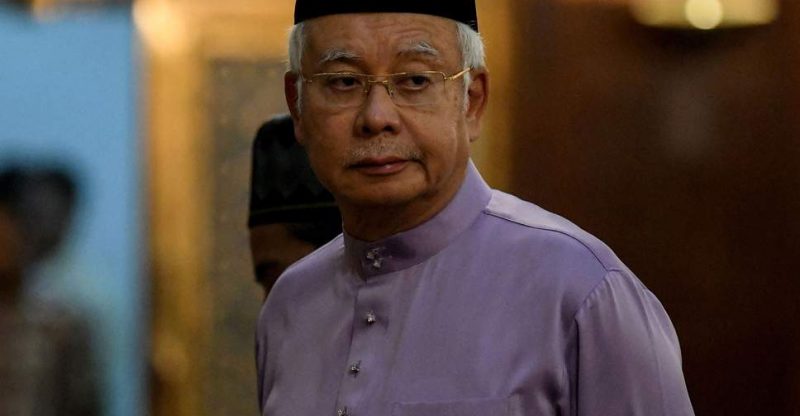 Finance minister of Malaysia, Lim Guan Eng, told parliament on Monday: “Don’t do it without Bank Negara’s guidelines or directive on the matter to avoid doing something wrong and against the law.”

The statement was a response to a legislator who wanted to know the measures taken by the government to prevent cryptocurrencies from causing “problems” for the local fiat unit, the ringgit.

Fund-raising models such as Initial Coin Offerings (ICOs) is one of the most common ways to create a new virtual currency. Supposedly, the Malaysia finance minister was speaking with that in mind, not forgetting that a number of ICOs across the world have sunk, and turned out to be nothing more than just scams.

“We need to be cautious as Bank Negara is the authority that handles and manages all forms of new currency technology,” online newspaper The Star Online quoted Guan as saying. Lim Guan said the government was open to new forms of money such as virtual currency, only if they adhere to the law.

In Malaysia, despite the fact that Bitcoin and other digital currencies are not banned, they are not recognized either as legal tender. Therefore anyone or company trading cryptocurrency in the country is free to do so, but not protected by the law. The legislation governing money laundering in Malaysia subjects all crypto asset exchanges operating on its soil to its reporting obligations.

The finance minister was earlier asked by a member of the parliament (MP), Datin Paduka Dr. Tan Yee Kew, whether the government has any plan to establish a statutory body for the regulation of the digital asset industry in the country. The MP emphasized on the threat posed by cryptocurrency on the normal functioning of the ringgit.

“I am certain that there are those trying to introduce their own mechanism. This is where I wish to advise all parties, no matter who they are, intending to issue bitcoins or cryptocurrency, that they must refer to Bank Negara which is the authority that will have the final say on this new form of currency.”

An MR demanded during the same parliamentary session, explanation over the “harapan coin.” The MP claimed that the coin had clandestinely raised money without approval from the Malaysia central bank.

“Although it is a new initiative and has yet to get approval, it was reported that the coin is being traded at $45 for 100 units and has since collected $772,” charged the MP.

Khalid Samad, the Country’s Federal Territories Minister, is the brain behind the harapan coin initiative. His aim is to use the token to raise political funding for Malaysia’s ruling party, Pakatan Harapan, preparing for the 2019 general elections. Samad stated he had submitted the documents of the harapan coin to Bank Negara for approval. 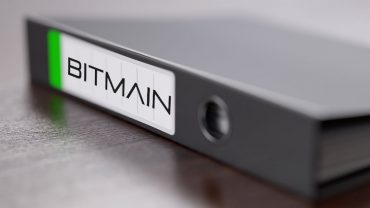