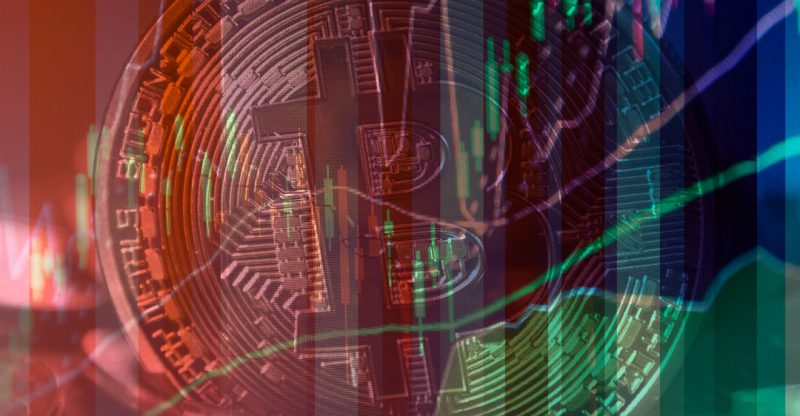 In 2018, regardless of the bearish market, a new study discovers that the number of cryptocurrency hedge fund launches has risen significantly.

According to Crypto Fund Research, crypto funds presently account for 20 percent of the overall hedge fund launches in 2018. The industry experienced 90 cryptocurrency fund launches by the end of the third quarter of this year, and the number could increase to 120 by the end of Q4. That is 1.69 percent more compared to 2017 and 471 percent more than in 2016. As a whole, there are 600 hedge funds expected to go live this year.

“The number of crypto hedge funds has skyrocketed since the beginning of 2017. Two-thirds of all currently operational crypto funds have launched in the last seven quarters, through Q3 2018,” the report said.

Crypto Fund Research also shows that crypto hedge funds are a part of some 622 crypto funds, a number which also consists of funds based on venture capital and private equity. Collectively, they represent assets worth $4 billion.

The unexpected inflow of new crypto funds in the hedge fund industry comes during the time when the market is in a strong bearish bias. The crypto market capitalization has declined by over 70 percent this year since reaching its all-time high in 2017.

Joshua Gnaizda, the founder of Crypto Fund Research is confident that the new crypto hedge launches are far from being stopped regardless of hostile market conditions. He noted:

“In the midst of 2018’s decline in traditional hedge fund launches, crypto hedge funds are a notable aberration. Cryptocurrency prices have been in a bear market for the better part of the year and regulatory uncertainty persists in much of the world […] While we don’t believe the rate of new launches is sustainable longer-term, there are currently few signs of a significant slowdown.”

However, crypto’s Q3 performance has apparently reached its bottom. For example, bitcoin was able to create a strong area below $6,000, resulting in theories that its value would not go down less than the level. It is said that several institutional investors have entered long positions around the same level, the most recent being Yale University’s $30 billion endowments investing in two cryptocurrency hedge funds, which is why hedge fund managers are to include crypto assets in their portfolio. 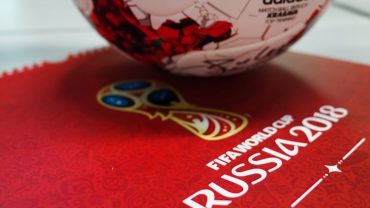