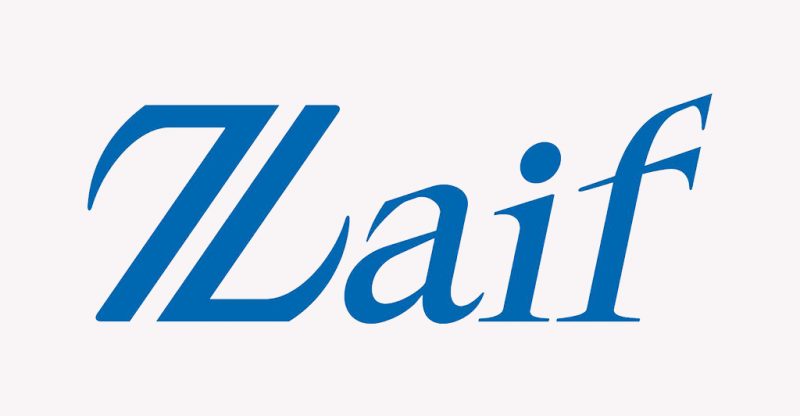 Tech Bureau, the operator of Japanese cryptocurrency exchange Zaif, is yet to announce a reward plan for customers who were involved in a $60 million theft less than a month ago.

Osaka-based Tech Bureau has already stopped new user registration to concentrate on compensating customers who together lost $40 million from the $60 million theft of bitcoin, bitcoin cash and monacoin from Zaif’s custody. After at first proposing it would announce its framework to compensate victims by the end of September, the operator emphasized it needed additional time to close its compensation plan.

Fraudsters stole the three cryptocurrencies in a two-hour space from Zaif’s online hot wallets on September 14. As reported, Tech Bureau was not aware of the hack until September 17, when they immediately contacted the Financial Services Agency (FSA), Japan’s financial regulator, to report the hack.

The hack and a large amount of cryptocurrencies stolen were at last announced to the public on September 20.

As a way to pacify victims who suffered losses, Tech Bureau also disclosed it has already entered a ‘basic agreement’ with Fisco Digital Asset Group, a publicly listed Japanese corporation, which will get a majority of the exchange operator’s shares in exchange for $44.59 million in cash. The funds will directly be used to compensate customers.

But the two firms are yet to confirm the terms of the majority stake deal. 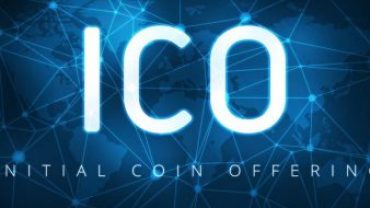