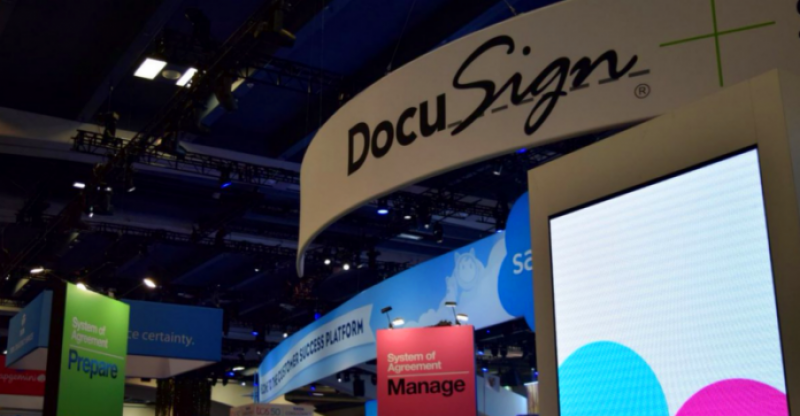 San Francisco based DocuSign has revealed the addition of Ethereum blockchain into its electronic signature and transaction management service.

With more than 400,000 paying customers, the company will now give clients the alternation to have evidence if a DocuSigned agreement automatically recorded on the Ethereum blockchain. This will be an alternative to the firm’s existing system for verifying signatures and is ready to be a natural fit for customers who wish to have evidence of their agreements in a neutral environment.

“For customers that opt-in, DocuSign will compute a one-way cryptographic hash fingerprint for every completed transaction, and write the value to the Ethereum blockchain — the most popular blockchain for smart contracts in our view.”

He added that the system will serve as “tamper-proof evidence for the transaction” that “enables any completed document to be validated independently. And by using the Ethereum blockchain, that third party evidence for a transaction is accessible to anyone.”

Since its initial partnership with Visa, the firm has been studying on smart contract, developing one of the first public prototypes. The prototype which was created in 2015, was a proof-of-concept that brought together secure contracts and payments done online through a connected car prototype created by Visa for car-based commerce.

During the time, Hirson noted:

“This proof-of-concept makes it easier and faster for customers to get out the door in their new car by bringing together smart contracts and payments so that customers can electronically sign all pertinent documents and seamlessly pay in one fully digital experience.” 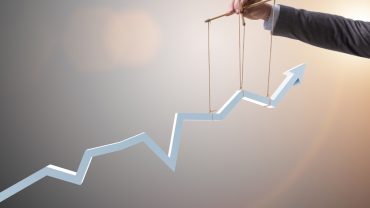