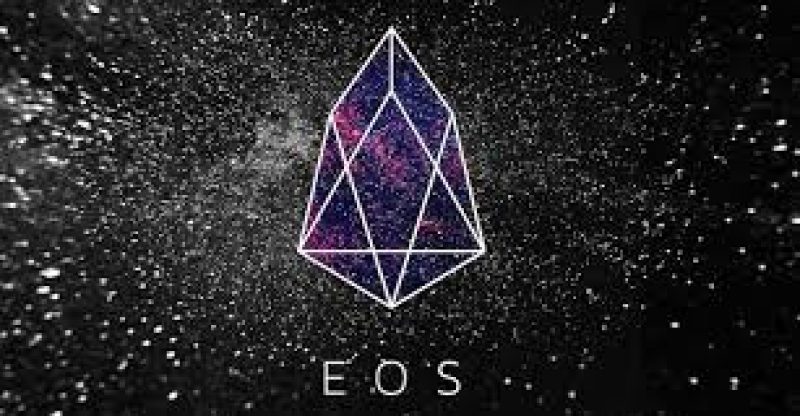 The end of last week saw the end of the EOS token lockdown.  Those who failed to get on board may have to wait for corrective actions from the team.

The Exodus wallet has warned that it would not act as a way to get the new tokens. Exchanges are the only platforms that would be able to instantly credit the new balances. An unlucky user’s registration on one of the EOS support sites also endangered $10 millions’ worth of funds. Luckily, it was intercepted with a warning.

The EOS market price is now stable at $12.37. it is up a net 14 per cent in the past seven days. And literally trying to climb for the past hours. Eos has been sliding slowly in the past month, both in dollars and against Bitcoin.

The demand for EOS in a market that is generally thinned out in volumes, takes trading to round 7.6 per cent of all deals. Meanwhile, Ethereum has regained its popularity with more than 12 per cent of trades. EOS is clearly the winner and the most promising project in the past months, but it still has not stopped criticisms about the price rise considered as a concerted operation.

The last completed EOS auction brought about a price below $12. The latest month of daily auctions saw still saw robust daily proceeds of Ethereum, with nearly 40,000 tokens paid in the auction. A rough estimate shows that the Block One picked up nothing less than $4 billion in Ethereum.

People are actually skeptical about the success of this project because of this precise reason of having such a large ICO.

The biggest criticism came from people’s perceptions that the daily auctions were a mechanism for EOS price manipulation, while encouraging a kind of betting against the market price. 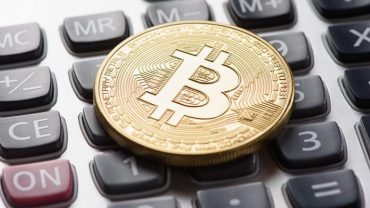