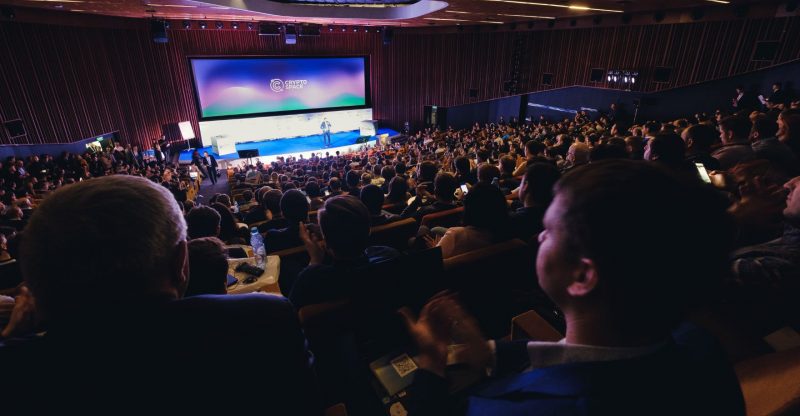 Let us take a look at what happened in the crypto-space last week.

Similarly, Ethereum also increased by 30 percent last week for the second week in a row.  This increase is thanks to the recent increase in volume from Robinhoods crypto expansion. For several analysts, the give credit to the rise to the deregulation caused by Ethereum’s extreme decentralization.

In the news of adoption, a private fork of Ethereum blockchain is being adopted by Syrian Refugees to manage its stores.

Samsung also revealed its acceptance of blockchain to track logistics imports and exports in addition to tracking its cargo in a complicated international supply chain.

Last week, an Australian woman was apprehended for buying illegal drugs through the dark web.

Telegram was also banned by Russia following the company’s recent $2 million ICO about 3 weeks ago. 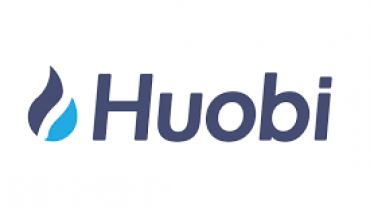