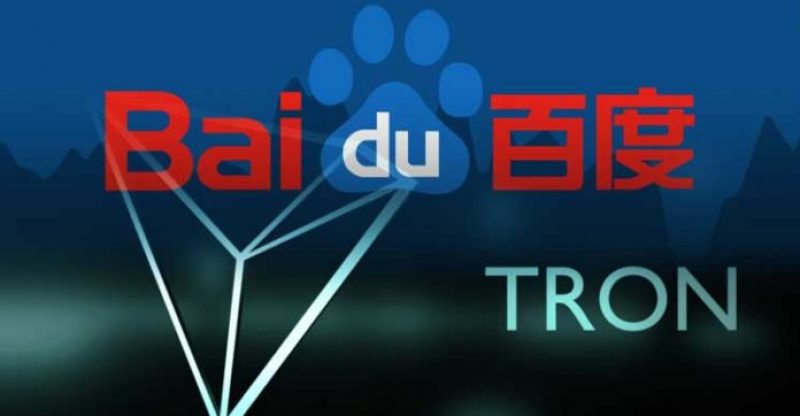 The tweet confirms a series of unofficial reports that have been spreading since October 13th. The first indication that Baidu-TRON partnership would be particularly focused on cloud service provision surfaced earlier last week.

ODaily’s text states that Baidu cloud and TRON have closed a deal to partner in regards to “basic cloud business,” marking that both groups will operate to make the best use of intercompatibility and “to build, operate and debug blockchain products” based on Baidu Cloud.

The association between the two firms stays centered on the offer and use of Baidu’s basic cloud computing resources instead of being a connection “at the blockchain business level.”

The Tron foundation tweeted its presentation as being a bid to make “blockchain solutions […] more accessible for users and small businesses alike. End goal: mass adoption of #blockchain.”

ODaily explained that Baidu has intended “at the same time,” to release its “Blockchain Commercialization Super Partner Plan v1.0,” which concentrates on tech exploration and revenue sharing with “commercial superpartners,” and is allegedly based on the firm’s “Super Chain” infrastructure.

Baidu initially presented the idea of commercializing its cloud blockchain as a service (BaaS) platform in a white paper concentrated on the improvement of its ” super chain” system in late September.

TRON CEO Justin Sun hinted on Twitter Oct. 12 at an upcoming “partnership” with an anonymous “industry giant” that is worth “tens of billions of dollars.”

Some commentators have widely taken the problem with the characterization of the Baidu-TRON contract as a collaboration in a tweet associated with the October 15th ODaily source. Ari Paul claimed that :

“If I buy a computer with Microsoft Windows installed, I should not claim to have partnered with Microsoft without clarifying the limited nature of the ‘partnership.’” 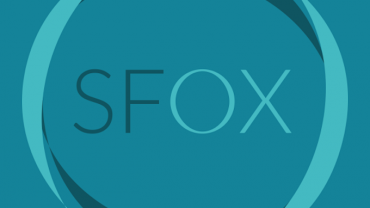