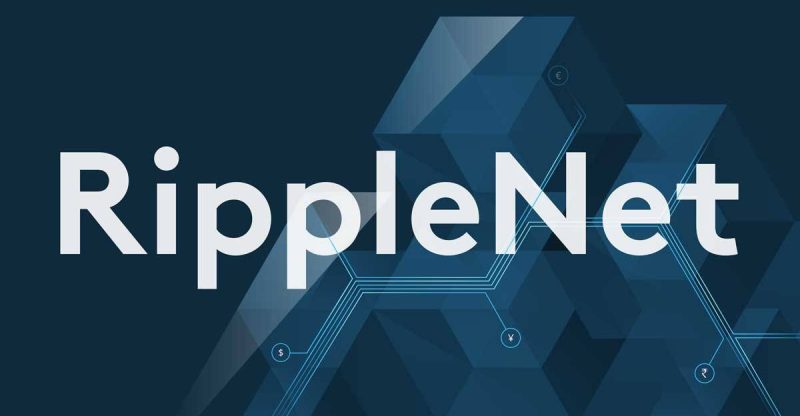 Based in London with a focus on payment series for corporate clients, Moneynetint announced an ongoing partnership with San Francisco-based blockchain industry giant Ripple.

The payments platform noted it has finalized the integration stage with Ripple and has now fully used the blockchain solution with payments received from other RippleNet members elsewhere.

RippleNet is Ripple’s enterprise blockchain network with more than 100 members as well as banks, payment providers and transfer operators worldwide.

Ripple’s director of account management Nadeem Ladki praised the addition of the UK-based firm to RippleNet as a result of its ability to enable payouts in Israeli fiat.

“Their ability to now facilitate payouts in Israeli New Shekel – in addition to Euros – on behalf of other RippleNet members is another big step in expanding the overall network. By leveraging Ripple’s blockchain technology, Moneynetint will now be able to simplify and reduce the FX conversion rates for their customers, increase the speed of settlement and offer services to new markets that would otherwise have been too difficult or too costly to reach in the past.”

Certainly, the blockchain is Ripple’s dominant product, allowing near-instant money transfers with on-demand liquidity and end-to-end tracking and transparency on a blockchain.

Traditional payment rails (SWIFT) used by the global banking system usually takes several days to complete a transfer at a higher cost as a result of additional members in a transaction, as well as the use of international Nostro accounts.

For Moneynetint, membership in RippleNet has its own highs such a creating banking relationships that could take some time to establish.

“The processes of interfacing and approval between financial institutions, previously taking months or even years are now significantly reduced to a matter of days to a few weeks.” 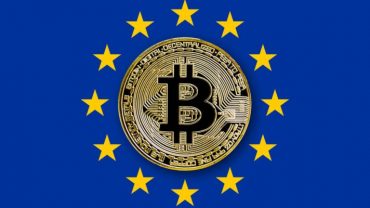