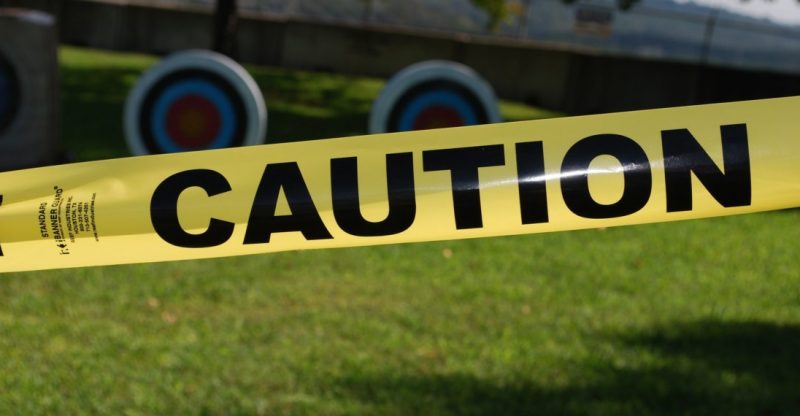 The Oslo police department has disclosed the name and photograph of the suspect that is claimed to be responsible for the cruel death of Heikki Bjørklund Paltto, the 24-year-old cryptocurrency investor who was killed last week a short while after conducting a significant cash-for-bitcoin trade.

Reports state that investigators are of the opinion that the accused entered through Paltto’s window last week Monday morning, planning to raid that unoccupied apartment. But a fight began after finding out that the victim was in the bedroom and police claimed that Lindén stabbed Paltto over 20 times.

At first, reports claimed that the police were confident that the crime was directly linked to Paltto’s cryptocurrency dealings. Friends to the victim say that he had made over a million kroner from his investments, regardless of the present bear market. It also seemed that he had sold a huge amount of bitcoins just before the murder. He was storing the profits, which he had discussed using to buy his own apartment, at his present shared residence. But, police inspector Grete Lien Metlid is now claiming that the theory Paltto was a “random victim” is becoming stronger.

Lindén, a resident of Uppsala, Sweden had amassed quite a rap sheet, regardless of his young age. But recently, he had been mainly sentenced for minor charges including robbery, threats, and drug abuse.

The suspect who is presently wanted by the police is the subject of an international manhunt carried out by Interpol. Investigators are certain that he returned to Sweden after the murder but he is not in the country anymore. 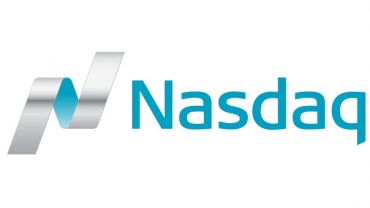