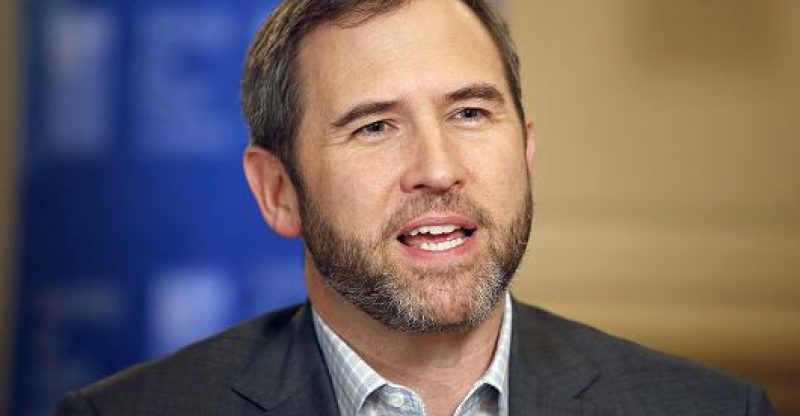 During a CB Insight’s Future of Fintech conference on Thursday, CEO of Ripple, Brad Garlinghouse commented: “Let’s be clear: Ripple is different than XRP.”

Garlinghouse opened his discussion by pushing back against contentions that the XRP cryptocurrency might be viewed as a security, given its close connection to the San Francisco-based organization. He additionally talked about the work the organization has done to date in association with a scope of banks and budgetary firms.

Maybe his most grounded remarks came in light of an inquiry regarding whether XRP is a security for Ripple, a claim he – and other Ripple workers – have emphatically dismissed. A senior authority for the Securities and Exchange Commission as of late expressed that bitcoin and ether aren’t securities and the absence of any comparative remark about XRP restored that scrutinize.

“XRP is not a security for three reasons: if Ripple, the company, shuts down tomorrow, the XRP ledger will continue to operate; it’s an open-source, decentralized technology… If you buy XRP, [you are] not buying shares of Ripple – buying XRP doesn’t give you ownership of Ripple.” Stated Garlinghouse.

Garlinghouse additionally rehashed concerns he has about bitcoin, saying “I own … [and] am bullish on bitcoin but we need to acknowledge … when we talked about something being centralized and decentralized, control is the key element.”

He even went so far as to provide a reason to feel ambiguous about the SEC’s characterization that bitcoin isn’t a security, asking “How decentralized is it?”

“Three Miners in China control more than 50 percent of the hash rate of bitcoin,” he stated, fighting that the Chinese government may meddle with these mineworkers and, subsequently, can apply some type of control.