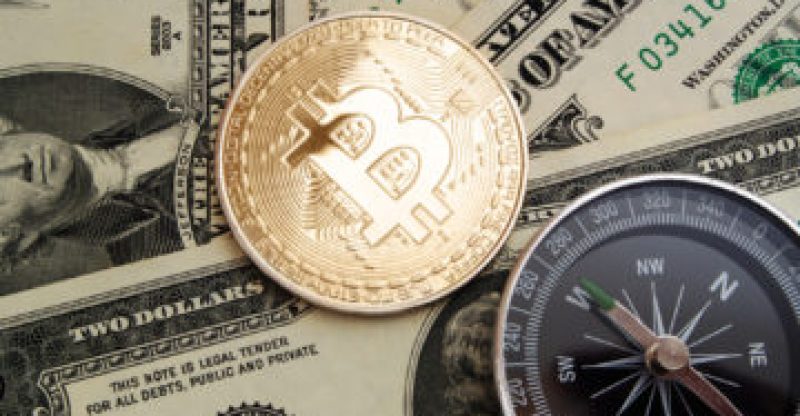 On Sunday, it was reported that the low volume of bitcoin is still a cause of worry for traders, as it proved the lack of interest in investors in the cryptocurrency exchange market to start trades at a time of doubt and stability in a low price range.

The daily trading volume of the cryptocurrency exchange market on Sundays usually drops, as expert traders and institutions stop engaging in top trades throughout the weekend.

Therefore, several traders hoped the volume of bitcoin will recover the next day, confident of a short-term price movement in the range of $6,500 to $6,800.

Although the volume of bitcoin has increased from $3.1 billion to $3.4 billion, the intensity of the increase in volume was lower than the expectations of investors. The low volume of bitcoin has impacted the general market, as several cryptocurrencies recorded minor declines in the range of 0.5 to 2 percent.

Cryptocurrency trader and technical analyst Cred noted that in a tight price range, traders are watching the market to get transparency on the short-term movement of top digital assets.

Over the past week, bitcoin has been stable at $6,400, unable to demonstrate any familiar trend on both the upside and downside. The constant stability in bitcoin made traders stop filing trades and wait out for bitcoin to confirm its short-term movement, which could have resulted in the drop in the daily trading volume of the bitcoin. 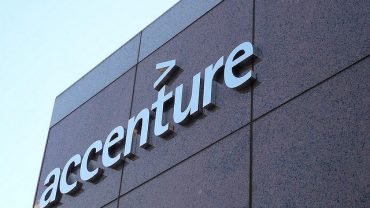