There has been a lot of achievements in the semiconductor technology this year. Some of the world’s great manufacturers have been producing 10 nm and 7 nm chips for companies all over the world. Samsung, the Korean company, has announced the completion of all the processes required with the 7-nanometer LPP (Low Power Plus) with extreme ultraviolet (EUV) lithography technology.

The company has now begun the wafer production for the chip. Bitcoin mining rig all over the world has been in need of this technology over the last year.

Canaan, Bitmain, Ebang, GMO and other firms have announced the production of some sets of new mining rigs utilizing either 10 nm or 7 nm semiconductor technology. According to some of the mining companies, the firms are either working with the Taiwan Semiconductor Company (TSMC) or Samsung in order to build these new machines.

Globalfoundries announced in August that it will stop its 7LP (7nm) fabrication processes. The latest announcement from Samsung might give a push to ease demand for these chips with the commercialization of its most recent process node.

The executive vice president of Samsung’s foundry sales, Charlie Bae, explained during the announcement that the production will not only help mobile and high-performance computing (HPC) technology “but also for a wide range of cutting-edge applications.”

“This fundamental shift in how wafers are manufactured gives our customers the opportunity to significantly improve their products’ time to market with superior throughput, reduced layers, and better yields,” Bae emphasized.

The firm reassured its customers that Samsung’s 3nm technology is coming soon. The world’s largest semiconductor manufacturer, TSMC, announced last June that its “5nm Fin Field-Effect Transistor process technology” will be ready by the third quarter of 2019. TSMC and Samsung are both working with different mining rig manufacturers, even though the demand is increasing from other technology sectors worldwide. 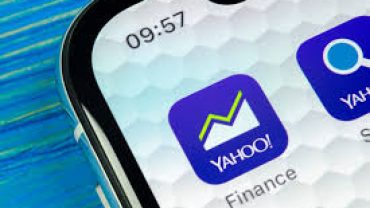