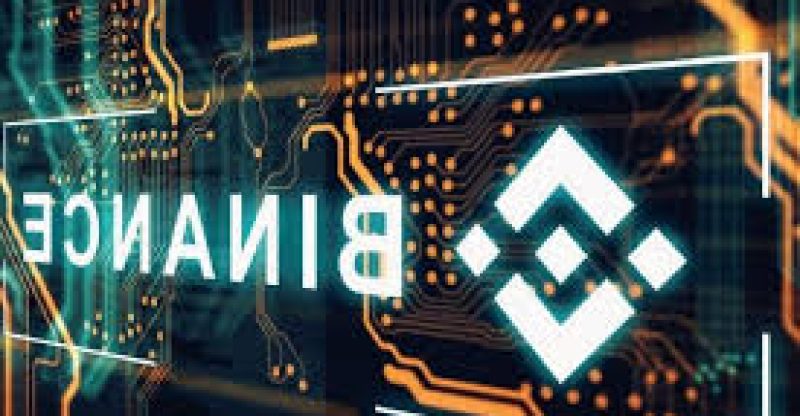 The attempted breach of Binance’s computer systems on March 7th sent a wave of fear through the crypto network. Binance is one of the world’s largest exchanges with over a billion dollars in daily trading volume. Many investors’  assets are held at the exchange so it holds a big pot at any one time- making it a moneymaking target.

Company officials has suggested that despite the fact that latest hack was thwarted, the company needs to be a bit more pro-active in the way it handles threats. According to news reports, Binance now wants to deter hackers before they happen.

The exchange has taken the unprecedented step of offering a bounty for any records leading to the apprehension of the hackers who tried to infiltrate their system last week.

“Binance is offering a $250,000 USD equivalent bounty to anyone who supplies information that leads to the legal arrest of the hackers involved in the attempted hacking incident on Binance on March 7th, 2018.” A release from the company states.

The reward, payable in Binance’s own cryptocurrency, BNB, could be given to the first person to offer significant facts and proof that results in arrests in any jurisdiction. Anonymity is non-obligatory, as long as local laws  allow it, and the company reserves the right to split the bounty should be many different sources of facts.

The exchange expects more attacks because it has set aside a reserve of $10 million for future bounty awards. Binance has also reached out to different exchanges to join its initiative and assist its efforts of capturing hackers and cyber criminals.

Binance Company officials are thankful that on this incident the hack was unsuccessful as they quickly caught on to the intrusions thus freezing all withdrawals. In a weblog post explaining the incident, Binance stated;

“However, as withdrawals were already automatically disabled by our risk management system, none of the withdrawals successfully went out. Additionally, the VIA coins deposited by the hackers were also frozen. Not only did the hacker not steal any coins out, their own coins have also been withheld. The hackers were well organized. They were patient enough to not take any immediate action, and waited for the most opportune moment to act. They also selected VIA, a coin with smaller liquidity, to maximize their own gains.”

One thing for sure is that this will not be a last try for hackers and cyber criminals to try and hack an exchange or scam the customers. 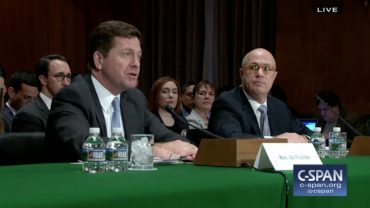