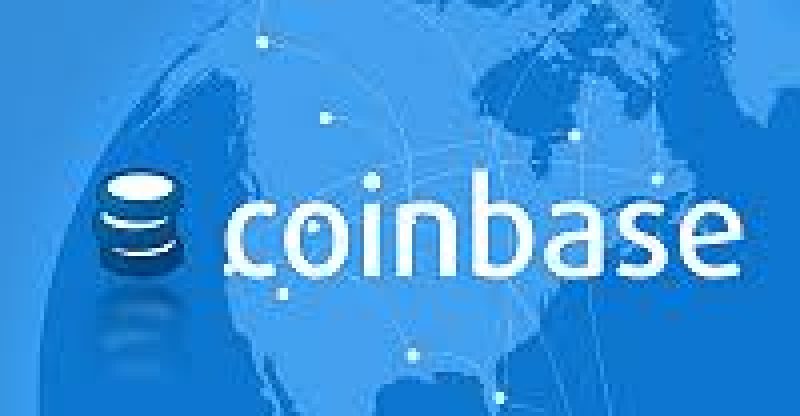 Sometime this week, the New York State Department of Financial Services approved a subsidiary of Coinbase to operate as an independent qualified custodian.

In addition to that, the New York regulator also licensed Coinbase’s custody services for up to six major cryptocurrencies. This past Tuesday, the New York State Department of Financial Services (NYDFS) announced that it “has approved the application of Coinbase Custody Trust Company LLC, a wholly-owned subsidiary of Coinbase Global Inc., to operate as a limited purpose trust company.”

The Product Lead at Coinbase Custody, Sam Mcingvale explained that the subsidiary “has obtained a license under New York State banking law to operate as an independent qualified custodian.”

According to its website, Coinbase now has more than 300 employees and over 25 million users. The firm also noted that it has traded over $150 billion in digital assets and claims to store over $20 billion of crypto assets on behalf of its customers. Back in January last year, the NYDFS granted Coinbase Inc. “money transmitter and virtual currency licenses,” allowing the firm to offer services for buying, selling, sending, receiving, and storing cryptocurrencies.

Its website states “Coinbase Custody Trust Company will operate as a standalone, independently-capitalized business to Coinbase Inc. and will be held to the same compliance, security and capital requirements as traditional fiduciary custodial businesses.”

Mr. Mcingvale disclosed that “Coinbase Custody is exploring a range of new assets.” The company subsequently posted on its website, “We’re hard at work to add support for all ERC20 tokens.” The minimum balance for the service is $1 million. In addition to custody, the service also includes segregated cold storage, insurance, and audited statements.

Coinbase Custody uses the systems of its partner, a broker-dealer registered with the US Security and Exchange Commission called Electronic Transaction Clearing. Electronic Transaction Clearing provides for Custody, clearing, execution, and settlement services to institutional clients such as broker-dealers, routing companies, trading companies, etc. Also on Tuesday, Coinbase announced support for USDC, a stablecoin it claims to be “fully collateralized by US dollars and supported by Coinbase and Circle.” 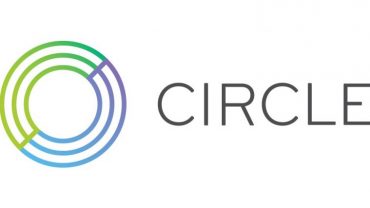